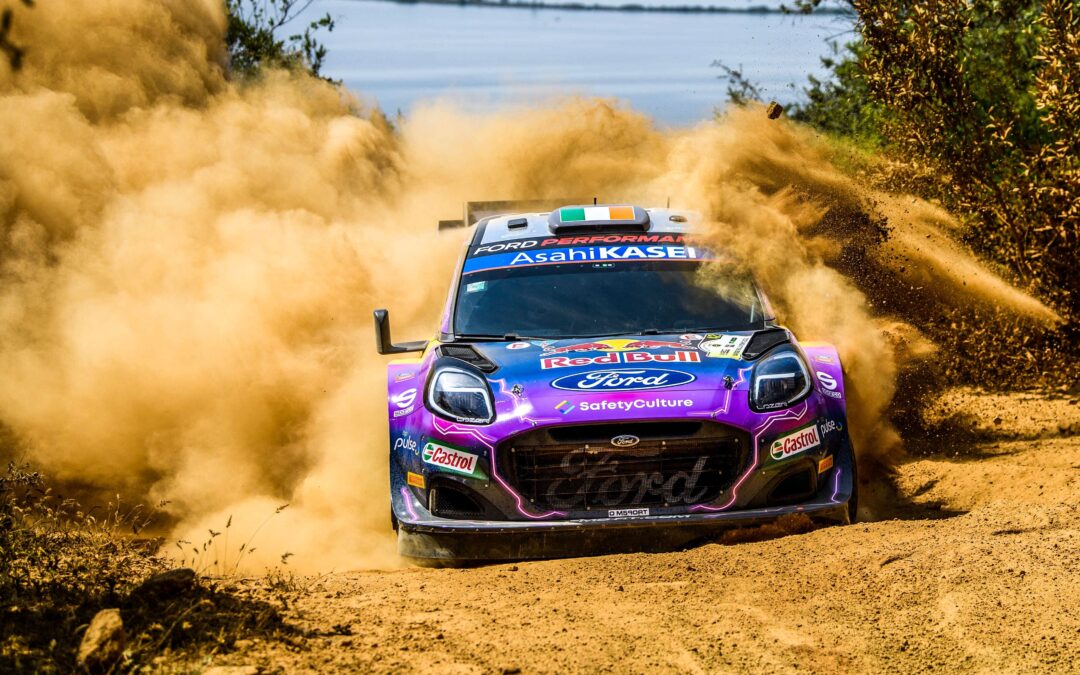 The M-Sport Ford WRC Team announced on Thursday that they have reached an amicable decision with Craig Breen to terminate their association a year early.

The news comes despite the fact that the Irish man was the leading M-Sport driver in the WRC championship finishing in seventh place.

“It’s been a pleasure working with Craig, and I was personally very happy to get him and Paul [Nagle] in the team this year after a lot of hard work making it happen. I think we all knew the potential that was there, and I’ll always remember a lot of highs from the year – not least the double podium he secured for the team alongside Sébastien Loeb at the start of the year. Unfortunately, though, sometimes things just don’t quite click, and this is the reality of the situation we face.

“Craig is a very talented driver and I have no doubt that he has more yet to achieve in his career, but the team feel we need a new approach for 2023. We wish Craig and James the very best of luck for the future, and we now turn our attentions towards next season and securing a competitive line-up for the Puma Hybrid Rally1.”

Two podiums and stage-winning performances on snow, gravel and asphalt that culminated with a Power Stage victory on his final outing with the Ford Puma Hybrid Rally1 proved that the potential was there, but a lack of consistency prevented the deserved results, and a decision was taken to part ways as the team seek a new team leader.

“I want to extend a big thank you to M-Sport and the whole team for everything they’ve done for me this year. It has been an important season as my first full-time drive and to complete that in a Puma has been fantastic.

“There have been a lot of fun times and laughs together on this albeit, short journey. M-Sport has a real family feel and it will be sad to leave that behind. It has been a great experience for me to be part of the team, but ultimately, it’s time to move on. I’m looking forward to the future and continuing to build my partnership with James. I wish the team all the best for next season.”

“I want to thank Craig for his year with the team. He delivered some solid results throughout the season with two podiums and stage-winning performances on a variety of surfaces, but unfortunately the consistency wasn’t there to lead the team into 2023.

“I want nothing but success for those who have progressed through our Ladder of Opportunity, and Craig has been a perfect example of that. After making his WRC debut in the Fiesta Sporting Trophy he went on to secure both the FIA WRC Academy and S2000 Championship crown before making his world rally car debut – all behind the wheel of a Fiesta.

“I am proud of the role M-Sport have had in making him the driver he is today, and we had hoped to see him secure his first WRC victory with a Ford too. Sadly, that wasn’t to be, but I wish him every success and all the very best for the future.”