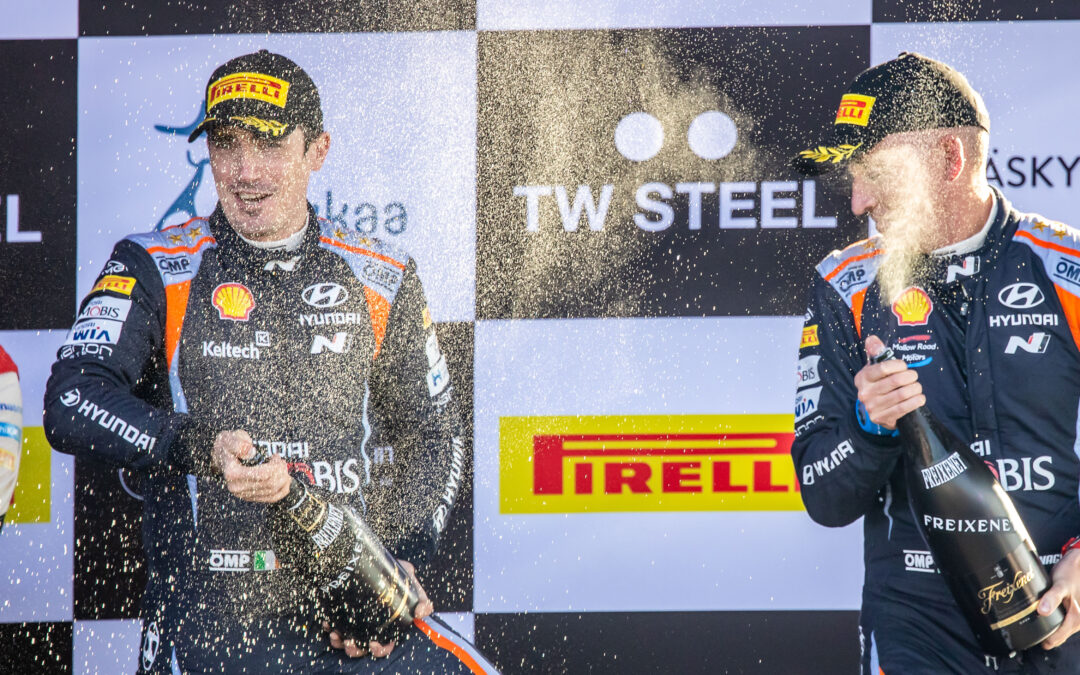 The Irish Independent reports on Monday, that Breen and his co-driver Paul Nagle will be confirmed by the British-based team on Thursday ahead of this weekend’s Spanish Rally, the penultimate round of the championship.

Breen is currently sixth in the World Rally Championship standings.