Brown Wants To Run Montoya In The Indy 500 Again 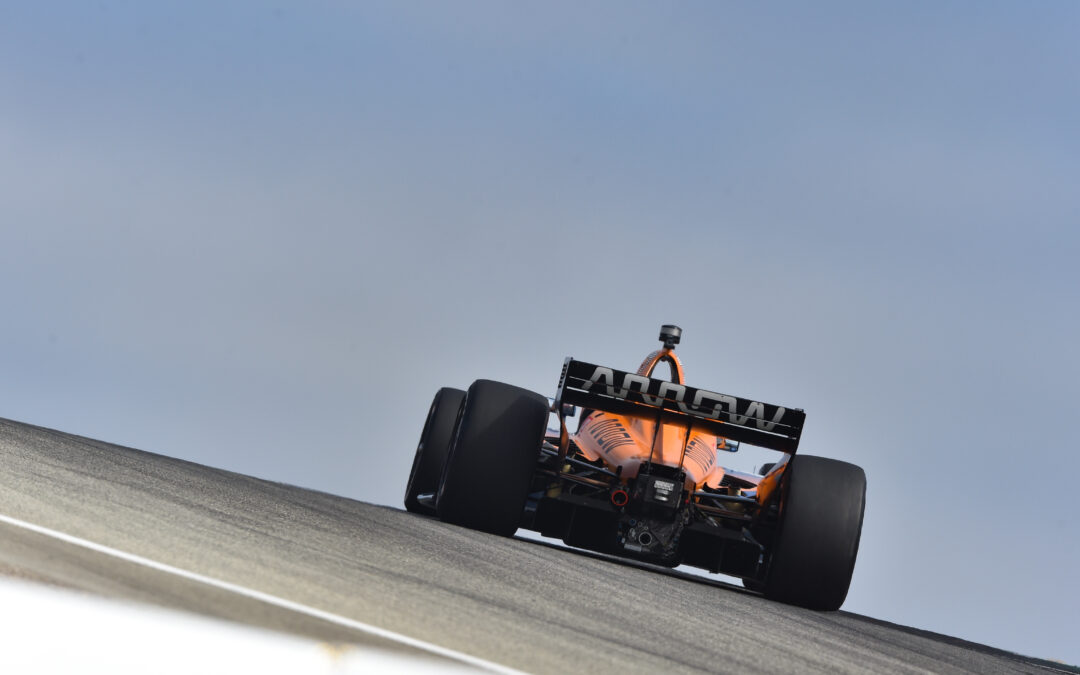 McLaren Racing CEO Zak Brown who is attending this weekend’s Firestone Grand Prix of Monterey at WeatherTech Raceway Laguna Seca says thst he would like to run Juan Pablo Montoya again in the Indianapolis 500 after being extremely impressed with the Colombian during his outing for the team in May.

Brown, who has lead a 75 percent takeover of Arrow McLaren SP through his involvement with McLaren Racing says thst the team are on track to run a third car full-time in the NTT IndyCar Series in 2023 now that Arrow Electronics have expanded their long term partnership with McLaren Racing both in F1 and IndyCar until 2028.

Brown says that the team will run a third driver next year for some races if it makes sense and Mercedes EQ Formula e driver Stoffel Vandoorne who is also at WeatherTech Raceway this weekend is an option for the team.

Brown was impressed with Juan Pablo Montoya’s input with the IndyCar team during his time with the outfit over the Indianapolis 500 in May which has helped the team to compete for the championship.

Pato O’Ward in the No.5 Arrow McLaren SP Chevrolet heads into today’s Firestone Grand Prix of Monterey in second place in the championship, 25 points behind leader Alex Palou.