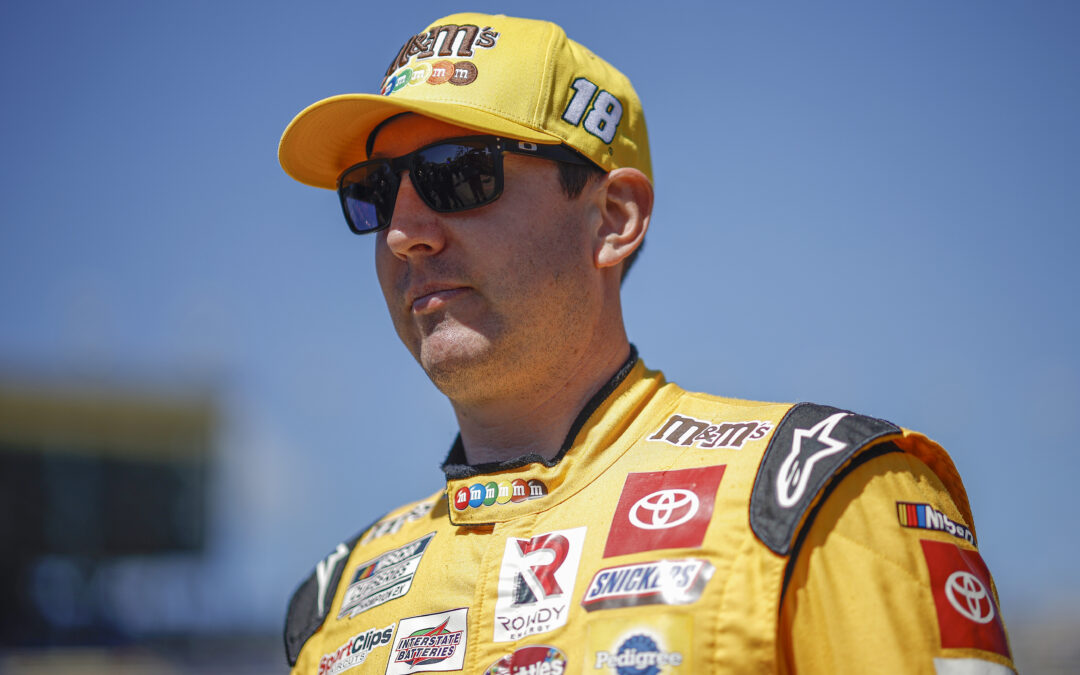 Two-time NASCAR Cup Series champion Kyle Busch announced on Tuesday that he has signed a contract to race the No.8 Chevrolet Camaro ZL1 for Richard Childress Racing for the 2023 season.

RCR has an impressive history in NASCAR and I’m honored that Richard is putting his trust in me to come in and continue to build on that legacy. “Growing up in a family of passionate racers myself, I feel like the culture that the Childress family has built within their organization will be an ideal fit for me. As I begin the next chapter of my career, I’m looking forward to driving for RCR and working with everyone there to add more wins and championships to both of our resumes.”

Richard Childress has confirmed that Tyler Reddick remains under contract to the team for 2023 despite vacating the No.8 for Busch.

The addition of Kyle Busch to the Richard Childress Racing lineup is significant, not only for our organization, but for the sport as a whole. “Kyle is a proven contender at the highest levels of the sport, and I believe that his experience and dedication to motorsports will elevate our race program across the board. I’ve always admired Kyle’s driving style and his ability to win and race for championships ever since he entered the sport. Who wouldn’t want a proven NASCAR Cup Series Champion driving their car?”

“We’d like to welcome Kyle back to Team Chevy, where he started his NASCAR career. “As a 60 Cup race winner and two-time champion, he will be a valuable addition to Richard Childress Racing and the Chevrolet line-up. We look forward to working with Kyle starting in 2023.”

Busch is currently in the NASCAR Cup Series Play-Offs and will be looking for a strong performance next time out in order to progress to the next round.