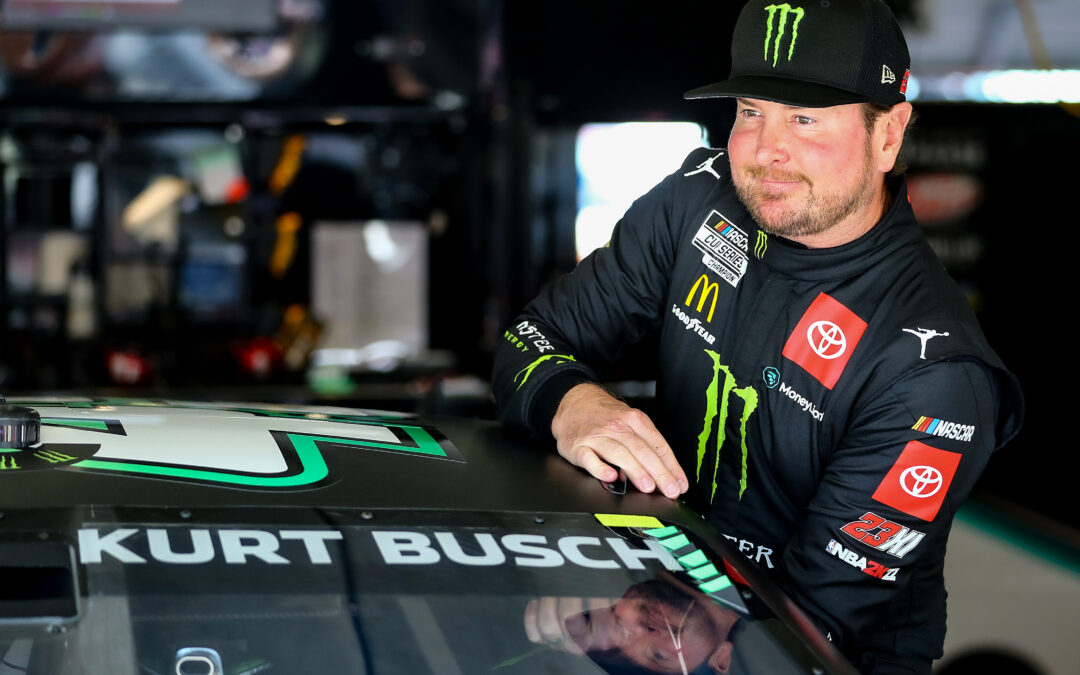 Kurt Busch, the driver of the No.45 23XI Racing Toyota Camry, has confirmed that he will sit out the rest of the 2022 NASCAR Cup Series season as he continues to recover from a concussion he sustained earlier this year.

During a press conference at Las Vegas Speedway on Saturday, Busch said that his number one priority is his health, and he still does not feel 100 percent.

Busch thanked his doctors and the team at Toyota Racing Development and 23XI Racing for all of the help and support they have provided him over the season. The 2004 Cup Series champion and 2017 Daytona 500 winner thanked his fans for supporting him.

Busch took to Twitter on Saturday following his press conference to say: