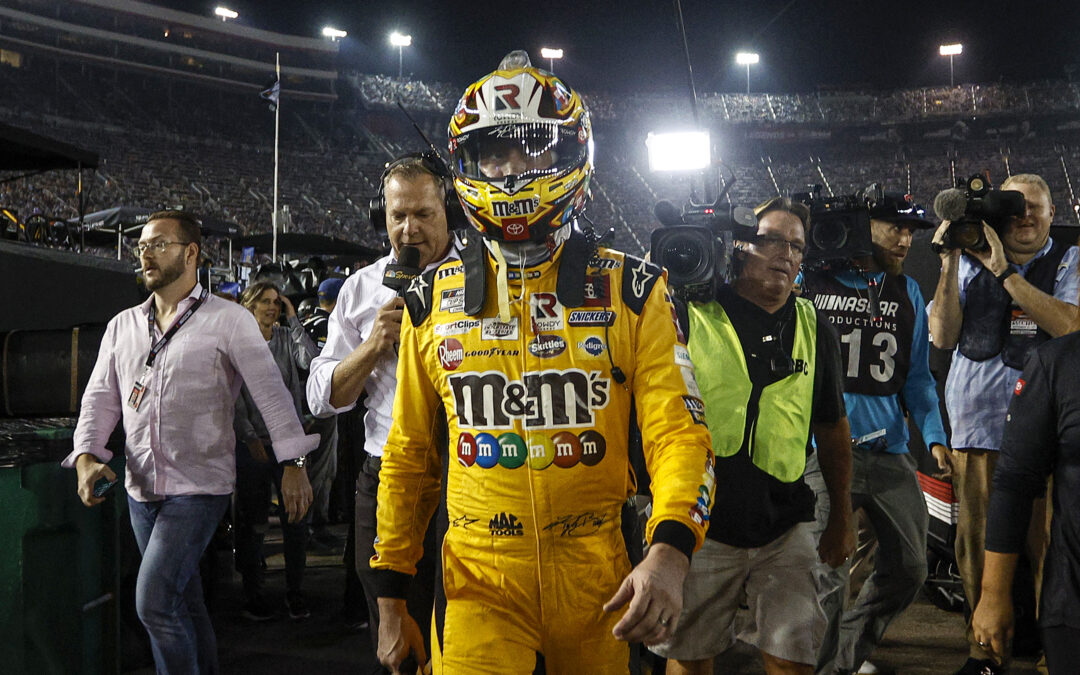 Joe Gibbs Racing’s Kyle Busch in the No.18 M&M’s Toyota Camry has been knocked out of the NASCAR Cup Series Play-Offs after his second engine failure in three races.

Speaking following the action, Busch who announced this week that he will join Rochard Childress Racing for 2023 commented saying:

It just goes with our year. “I don’t even know what to say. I’m flabbergasted. I just feel so bad for my guys. They don’t deserve to be in this spot. They work too hard. We are too good of a group to be this low—down on the bottom, fighting for our lives just to make it through. Two engine failures in three weeks, that will do it to you.”