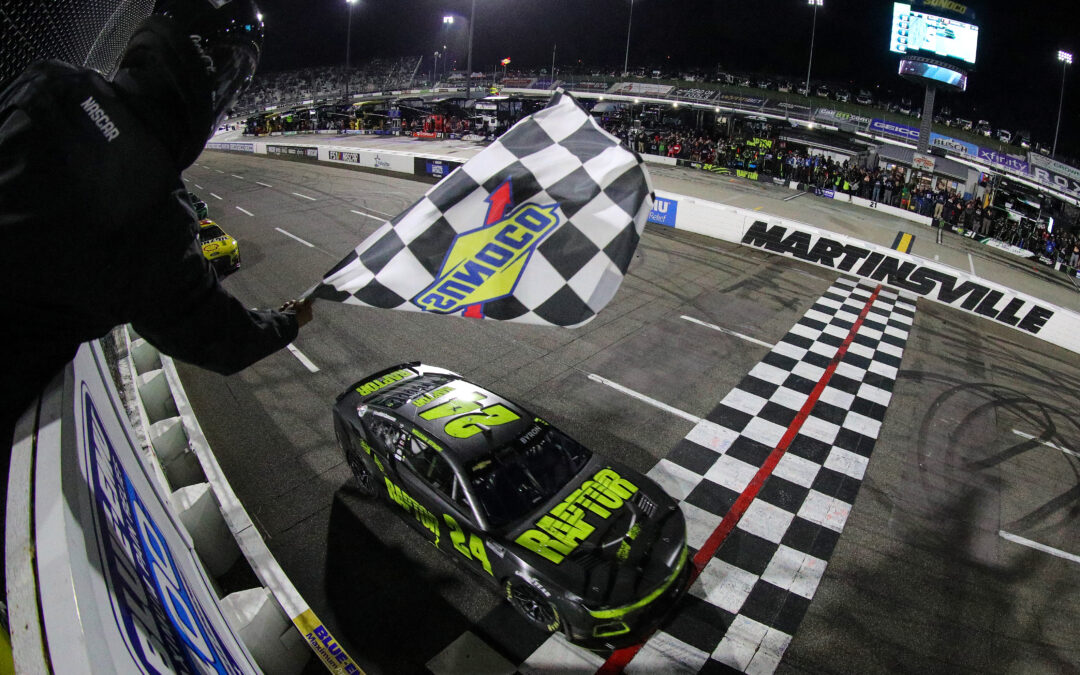 Hendrick Motorsports announced on Thursday that they have signed a contract extension with William Byron that will see him continue to race for the team in the No.24 Chevrolet Camaro ZL1 until the end of the 2025 Monster Energy NASCAR Cup Series season.

Speaking about the news, Byron who is third in points heading to Darlington this weekend said:

“I’m so thankful to continue racing for Mr. Hendrick, Jeff (Gordon, vice chairman) and Hendrick Motorsports. “Since I joined the organization, they’ve supported my growth process every step of the way, including my path to the Cup Series. With the great people around me, I’m excited to continue pursuing race wins and playoff success. Together we’ve built a No. 24 team that I know will contend for championships. I’m really looking forward to the rest of the season and my years to come with Hendrick Motorsports.”

Byron is one of only two drivers to have won multiple races this season and speaking about the news, team owner Rick Hendrick said:

“William is a tremendous driver and a truly exceptional young man. “As impressed as I am by his innate ability inside a race car, I admire his character and maturity even more. William is on an amazing trajectory, and I believe he’s only just begun to scratch the surface of his potential. We are fortunate to have him in our stable.”

Byron is supported by primary sponsors Axalta Coating Systems, RAPTOR®, Valvoline and Liberty University, where he is an online student pursuing an undergraduate degree in strategic communication. His previous contract with Hendrick Motorsports ran through the end of the 2022 season.