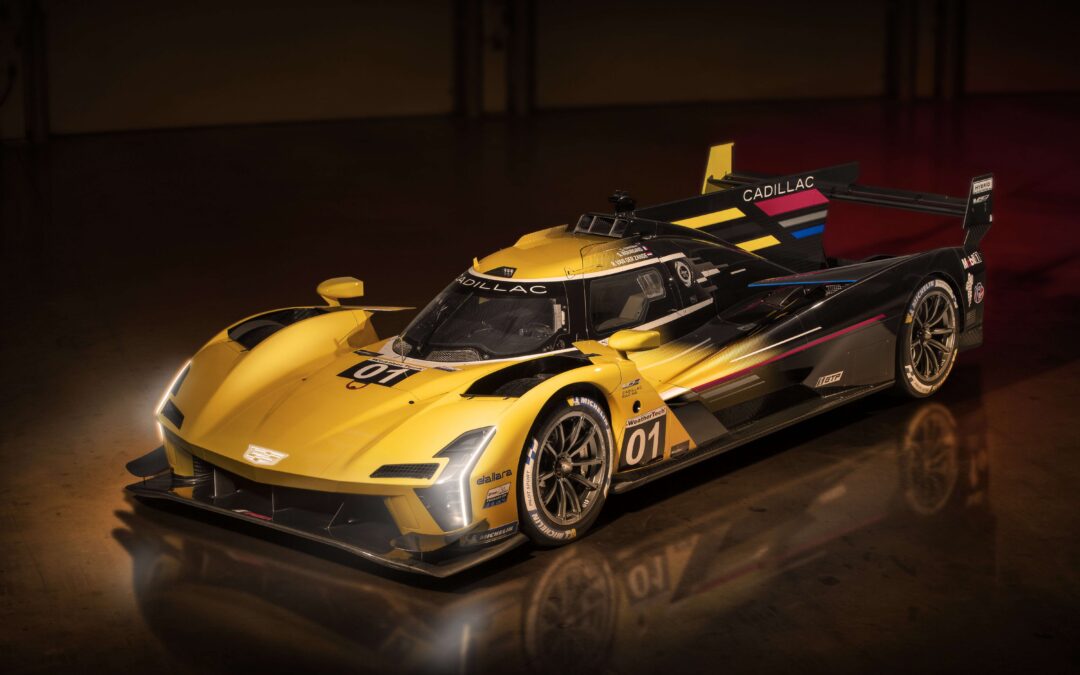 Chip Ganassi Racing and Cadillac revealed the liveries that they will race with for the 2023 IMSA WeatherTech Sportscar Championship which gets underway later this month.

The three distinctive designs represent the teams campaigning the all-new Cadillac V-LMDh, each with a different bold color from the Cadillac V-Series emblem.

The electrified cars will make their race debut later this month at Rolex 24 Hours.

Cadillac is ready to compete against the very best in North America and internationally — including one of the world’s toughest races, the 24 Hours of Le Mans. “As Cadillac builds toward an all-electric future, the all-new V-LMDh furthers our dedication to exploring new advanced performance technologies.

From an aesthetic point of view, the LMDh regulations allowed us to create a vision for the car that is clearly Cadillac. “And that’s really exciting for fans and for people who are true enthusiasts, every car is unique. 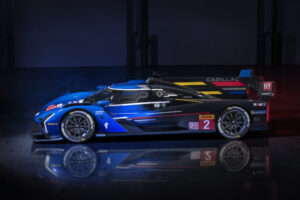