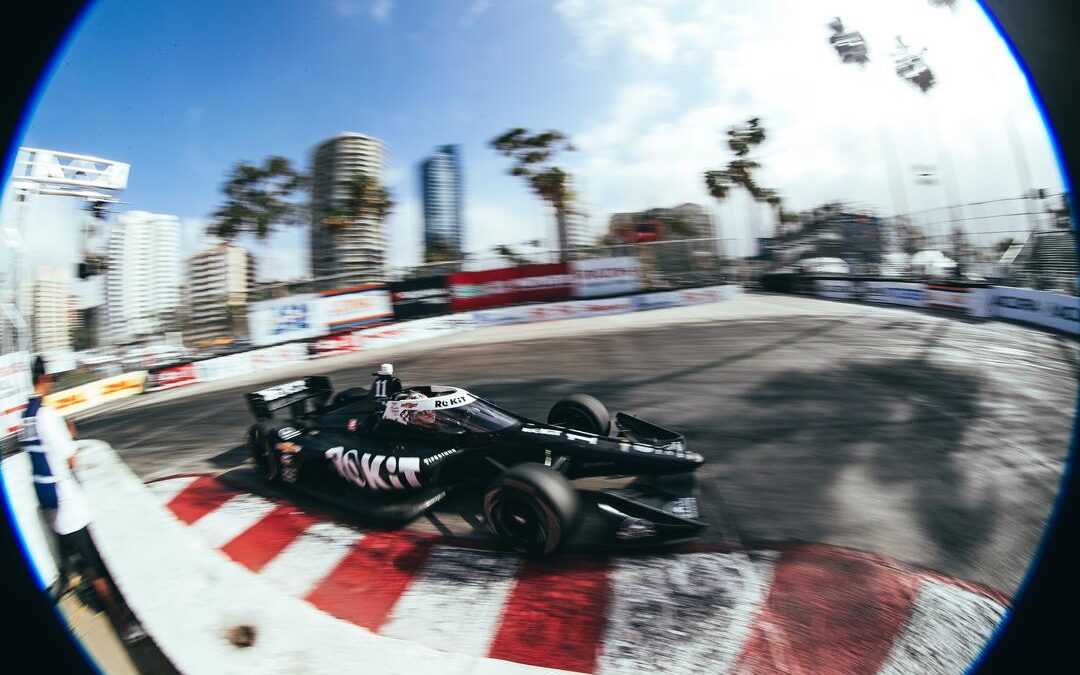 AJ Foyt Racing’s Tatiana Calderon in the No.11 ROKiT Chevrolet is looking forward to her first experience of competing in an IndyCar around the challenging Barber Motorsports Park his weekend for the Honda Indy Grand Prix of Alabama.

The Colombian has competed here before in the Star Mazda series and speaking ahead of this weekend she said:

I’m really looking forward to Barber. Although I have been there in Star Mazda, I have to say I had to watch a lot of onboards to remember the whole track, so it will be a new track to learn for me. The only thing I remember from Barber was that I had my first podium in Star Mazda there. It’s our first permanent track of the year so I’m excited to be able to explore the limit of the car a bit more freely than in the first two rounds– it’s always tough to do that on a street circuit.
“I have spent the last couple of weeks training hard in Florida (good for heat training), as according to some of the drivers and engineers, Barber is one of the toughest tracks physically. I have done a bit more strength work ahead of this weekend and the different format of having only the race on Sunday (and no warmup) may help for that. I expect a big challenge regardless and for sure trying to catch up as quick as possible as most of the drivers or rookies have tested in Barber recently. My goal is still the same to start off where we left in Long Beach and keep improving every session.