Calderon Not Just In IndyCar For The Sake Of It 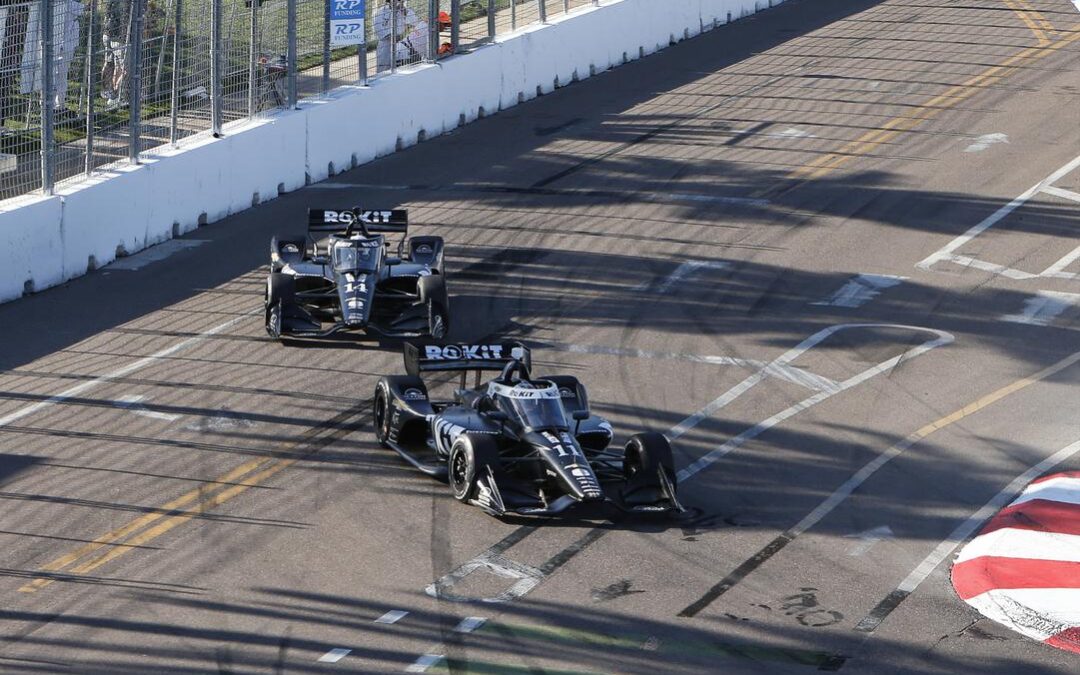 Tatiana Calderon made her NTT IndyCar Series race debut in the season-opening Firestone Grand Prix presented by RP Funding two weeks ago and not only finished her first race but also showed great progress over the course of the weekend.

The Colombian made her track debut with AJ Foyt Racing last season and will compete in all road and street course events during the 2022 NTT IndyCar Series season.

It was the toughest race physically of my career. “Obviously, a hundred laps with only one caution was quite hard but I think we managed to get a feeling for both tire compounds. I did a few mistakes running out of road and a few things but sometimes you have to learn the hard way. But I was happy to cross the line to get a bit more information, a bit more fitness for what’s coming next. And to know where I need to improve as well and where I can maybe help with the balance of the cars, so I’m quite happy with all that information. Hopefully, we can come back to Long Beach and push harder.

Speaking to IndyCar about being in the sport she said:

I realise I’m racing for the next girls that are coming through. I want to send a message: it doesn’t matter from where you come from. When you find your passion, follow it and work hard. Anything is possible.

Tatiana will be back in action for the Acura Grand Prix of Long Beach on April 10. For more information visit – https://gplb.com/