Can Team Penske Continue The Strong Momentum This Weekend At Barber Motorsports Park? 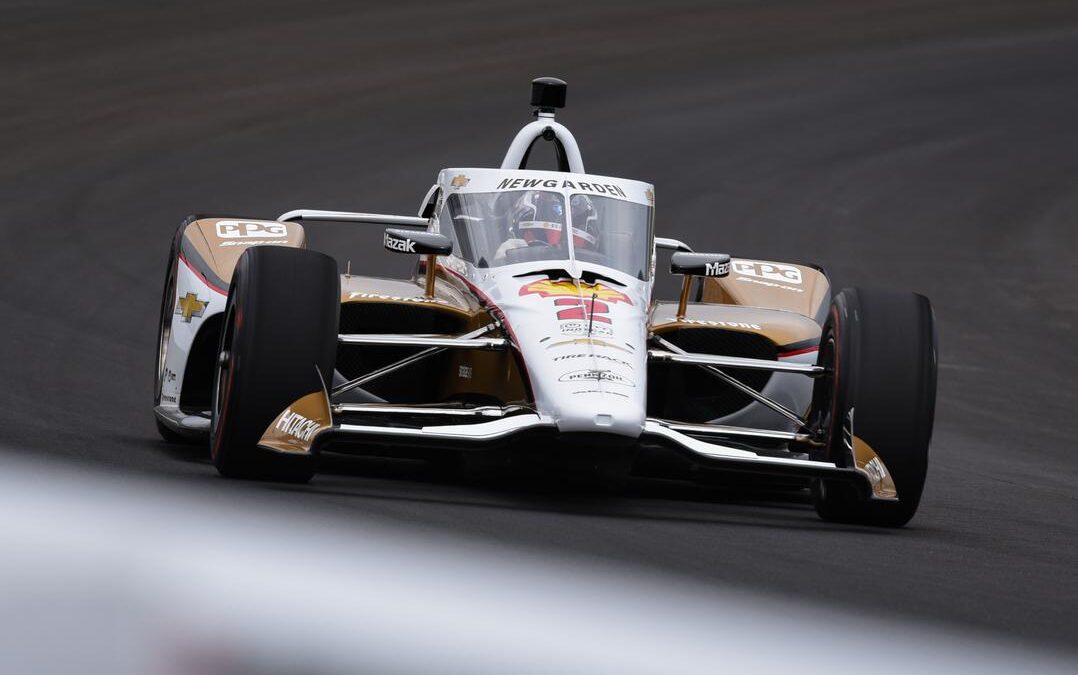 The NTT IndyCar Series heads to Barber Motorsports Park in Birmingham Alabama this weekend for the Honda Indy Grand Prix of Alabama where six-time series champion Scott Dixon has yet to win here. The Iceman will be hoping to open his 2022 victory account this Sunday.

Team Penske has had a superb start to the season winning every race so far with Scott McLaughlin winning the season-opening Firestone Grand Prix of St Petersburg while his teammate Josef Newgarden took back-to-back victories in both Texas and the Acura Grand Prix of Long Beach last time out.

The Tennessee-native heads to Barber Motorsports Park with a 5-point lead in the championship over his teammate Scott McLaughlin while defending series champion, Alex Palou, driver of the No.10 NTT DATA Honda is in third place on 103 points and heads to Alabama as the defending race winner.

Newgarden had a strong test at the Indianapolis Motor Speedway last week as he topped the timesheets on the second day of action and it appears that he and his new crew and chief race engineer have hit the ground running so far in the 2022 NTT IndyCar Series season.