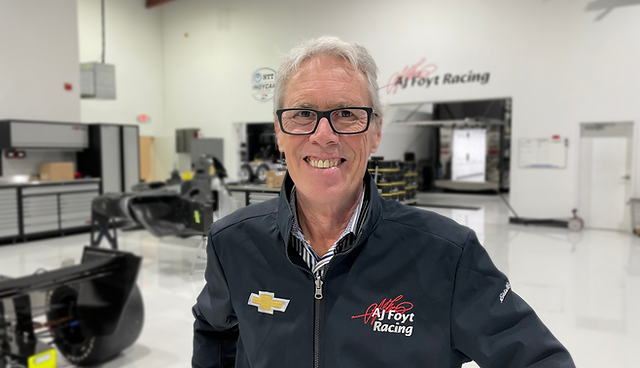 AJ Foyt Racing has bolstered their engineering team for the 2023 NTT IndyCar Series season with the news that they have signed veteran race engineer Michael Cannon.

Cannon’s arrival at AJ Foyt Racing will see him reunites with Santino Ferrucci who he worked with in 2019 when the pair were at Dale Coyne Racing.

Cannon will lead the engineering department working with Daniele Cucchiaroni and Roberto Garcia along with drivers Santino Ferrucci and Benjamin Pedersen.

It was an opportunity to do something that interests me. “I know that Larry has been working hard to move the team up the grid. I saw this opportunity to both help him and Santino and obviously Benjamin Pedersen who’s coming on board. I want to see if I can make a difference here.”

In November, Team President Larry Foyt hired Chris Brooks as Team manager, Brooks, who is based in Indianapolis will oversee both Foyt operations in Texas and Indianapolis.

We certainly have many new faces in the team this year, but I can say the feeling is very positive and everyone is pulling in the same direction. We know it will take some time to get where we want to be, but we are looking forward to the challenge and proving that we are heading in the right direction.