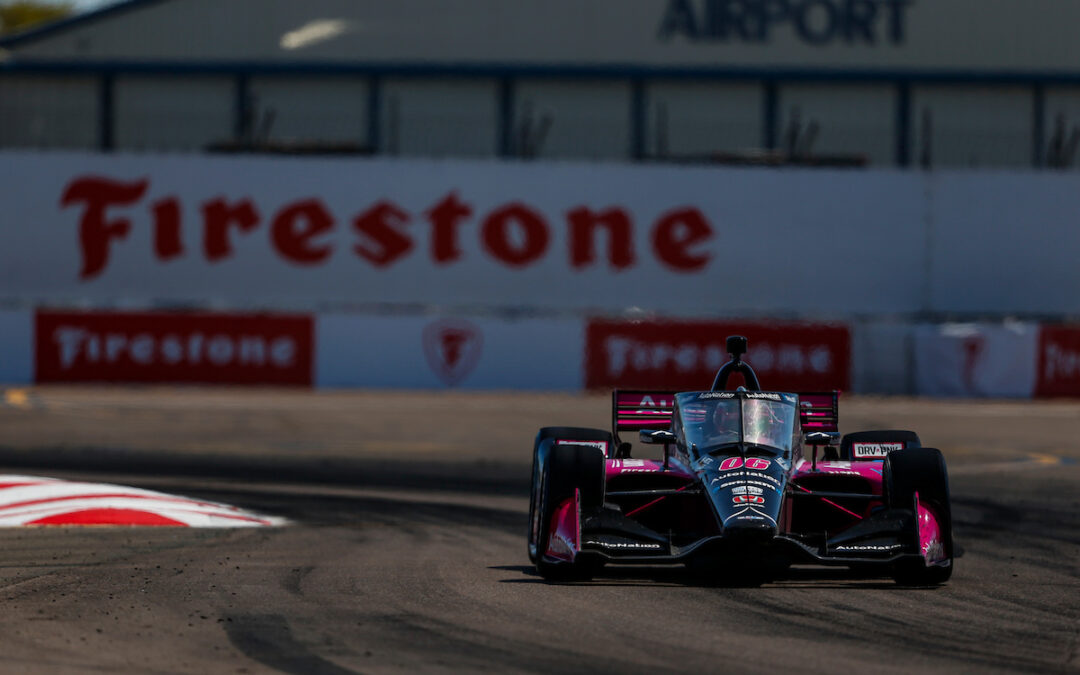 Meyer Shank Racing’s Helio Castroneves in the No.06 AutoNation Honda and team-mate Simon Pagenaud in the No.60 Sirius XM AutoNation Honda are looking forward to this weekend’s Acura Grand Prix of Long Beach, round three of the 2022 NTT IndyCar Series season.

Castroneves has 10 NTT IndyCar Series starts at Long Beach with a best result of second back to back in 2015 and 16 respectively.

The Brazilian who competed in Champ Car here four times, took victory in 2001 and speaking ahead of the race this weekend he said:

We’re looking forward to the Grand Prix of Long Beach – we had great pace last year and  we had great potential in the race after qualifying third. Unfortunately, strategy didn’t work out too well for us, but we learned from it. Now coming back around six months later, we are looking forward to a great result with the AutoNation / SiriusXM car. We are looking really, really strong. I think MSR might impress a lot of people.”

Simon Pagenaud has been successful here too, winning the ALMS races here in 2009 and 2010.

Speaking ahead of the race he says:

Long Beach is one of my favorite tracks. I have been very fortunate there with great success. I’m very excited to be going there with Meyer Shank Racing for the first time. They had a great weekend the last time I raced there, so I am expecting great things on the street course like St. Pete. Obviously, looking towards good execution all week long and trying to finalize the speed we have and transform it into a great result. We’ll see how we can do, but I’m really excited to be going to the west coast.”