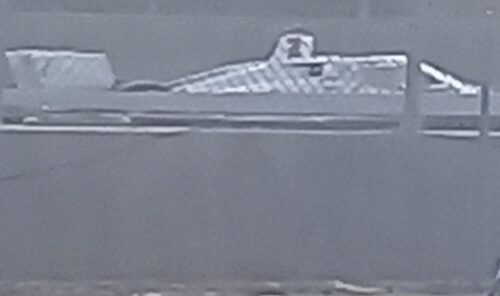 The Chevrolet NTT IndyCar Series program was celebrating this weekend as the Bow-Tie scored their seventh manufacturer’s championship since their return to the series in 2012. Chevrolet has won 12 poles and 11 victories in the 16 events that have taken place to date this season.

Will Power in the No.12 Verizon 5G Team Penske Chevrolet starts today’s race from pole position and has a 21-point lead in the championship ahead of his team-mate Josef Newgarden and Chip Ganassi Racing’s Scott Dixon.

“Winning Chevrolet’s seventh NTT INDYCAR Series Manufacturer Championship has been a true team effort by our Chevrolet engineers, Chevy-powered race teams, Chevrolet Propulsion engineers and technical partners at Ilmor Engineering and Hitachi Automotive Systems. “The performance delivered by Chevrolet’s 2.2-liter twin turbo, direct-injected V6 engine has proven throughout the season to be the consistent combination of reliability, drivability and power for our teams to win races and this championship.”