Chevrolet Has Hit The Ground Running In 2022 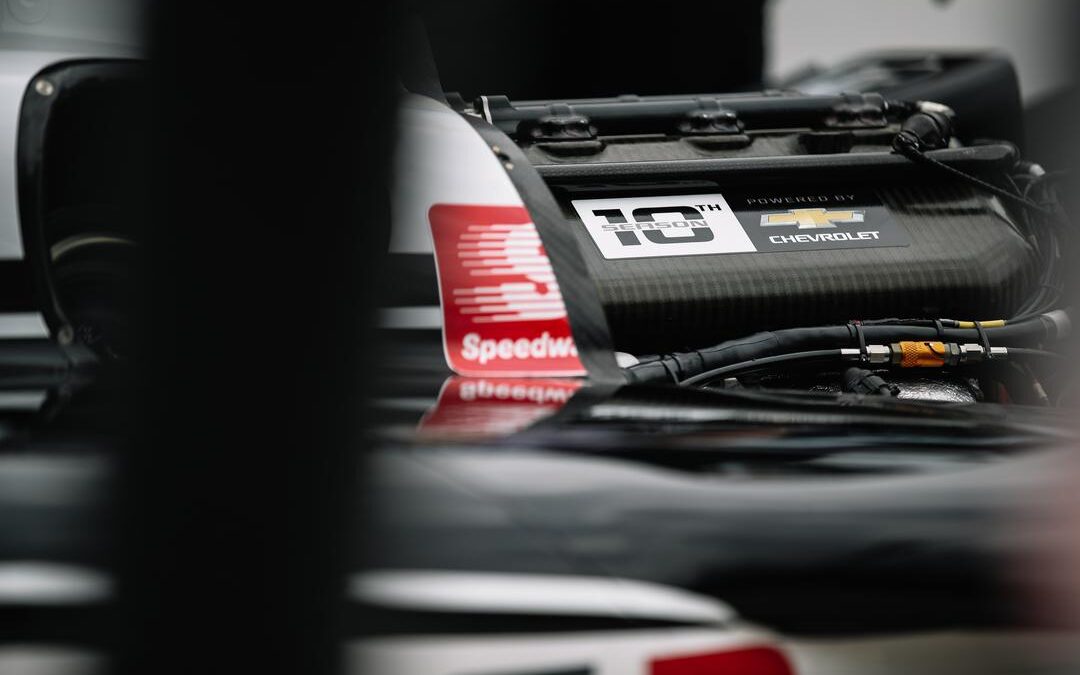 Chevrolet has really hit the ground running in the 2022 NTT IndyCar Series season with a hat-trick of victories to their name from the opening three races of the season.

Team Penske has a clean sweep so far this season with Scott McLaughlin having taken victory in the opening round of the season, the Firestone Grand Prix presented by RP Funding which took place in February.

Two-time NTT IndyCar Series champion Josef Newgarden in the No.2 Hitachi Chevrolet took victory in the XPEL 375 at Texas Motor Speedway last month while last weekend the Tennessee-native took victory in Long Beach in doing so taking his first back-to-back victories since 2017.

To date, in 2022, Chevrolet has scored three victories and two pole positions this season and is leading the Manufacturer’s championship by 61 points from Honda.

Heading into the 106th running of the Indianapolis 500 presented by Gainbridge next month, Josef Newgarden feels that Team Penske is in a great position to challenge for the victory in the ‘Greatest Spectacle In Racing.

Chevrolet-powered teams will be back in action next week when they test at the Indianapolis Motor Speedway next Wednesday and Thursday for a pre-Indianapolis 500 open test before heading to Barber Motorsports Park for Honda Indy Grand Prix.