Concerns Raised Over NEXT Gen Safety After Bowman Concussion 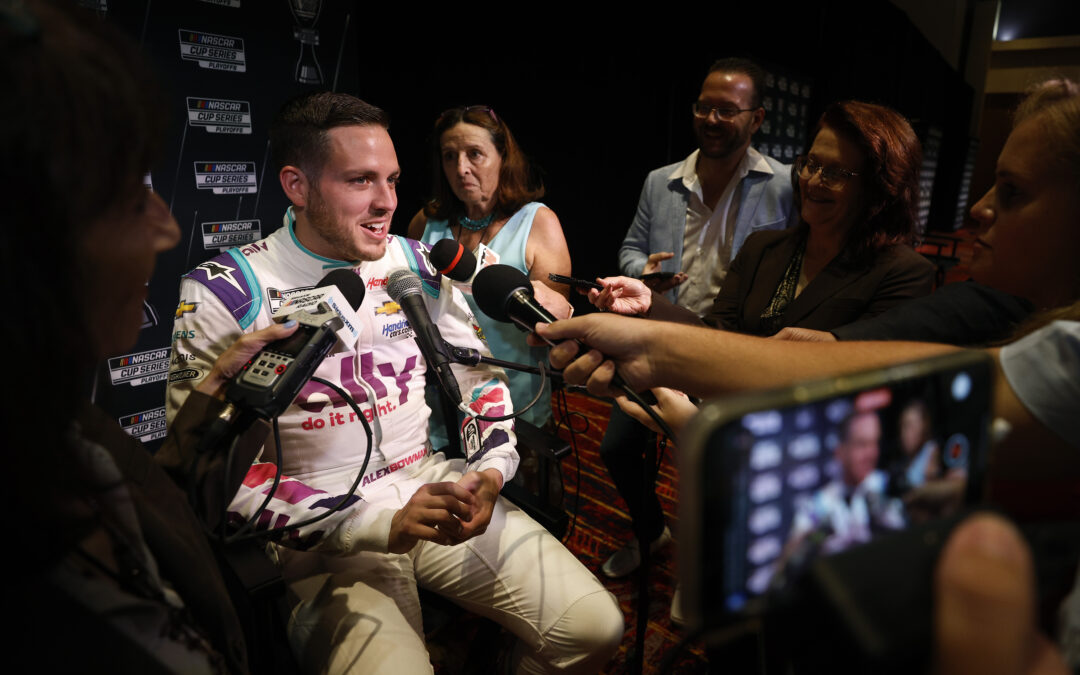 Questions are being asked about the safety of the next Gen car in NASCAR After Hendrick Motorsports Alex Bowman, driver of the No.48 Ally Racing Chevrolet Camaro ZL1 confirmed he will miss this weekend’s race due to a concussion.

Bowman ia the second driver to have been sidelined due to concussion sustained following a crash after Kurt Busch also sustained a concussion and as a result the 23XI Racing team drover has missed the majority of the 2022 Cup Series season.

Seven-time NASCAR Cup Series champion Jimmie Johnson who was replaced in the No.48 Ally Racing Chevrolet by Bowman two years ago when he joined Chip Ganassi Racing in the NTT IndyCar Series tweeted.

I hate this for @Alex_Bowman, @TeamHendrick and @allyracing . No driver ever wants to sit on the sidelines. Get well soon Alex. https://t.co/mjEw5ogCEP

Hendrick Motorsports has confirmed that Noah Gragson will race in place of Bowman at Talladega this weekend.