Consistency Paying Off For Dixon 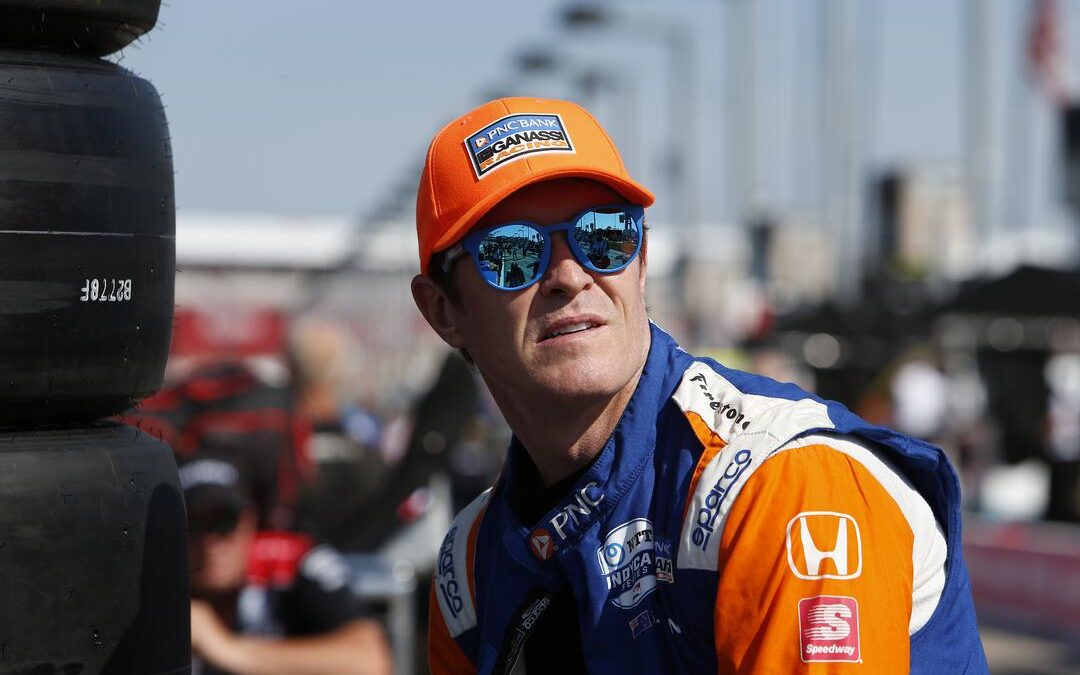 Chip Ganassi Racing’s Scott Dixon, driver of the No.9 PNC Bank Honda has been the most consistent driver in the NTT IndyCar Series in recent weeks.

In the last five races since the Honda Indy 200 ath the Mid-Ohio Sportscar course, the Iceman has scored the most points of any driver in the series with 169 points.

Dixon heads to Nashville this weekend in fourth place in the championship, just 38 points behind leader Will Power.

Dixon’s consistency includes taking his first victory of the season last month as the NTT IndyCar Series returned to Canada for the first time in three years.