Consistency Paying Off For Palou 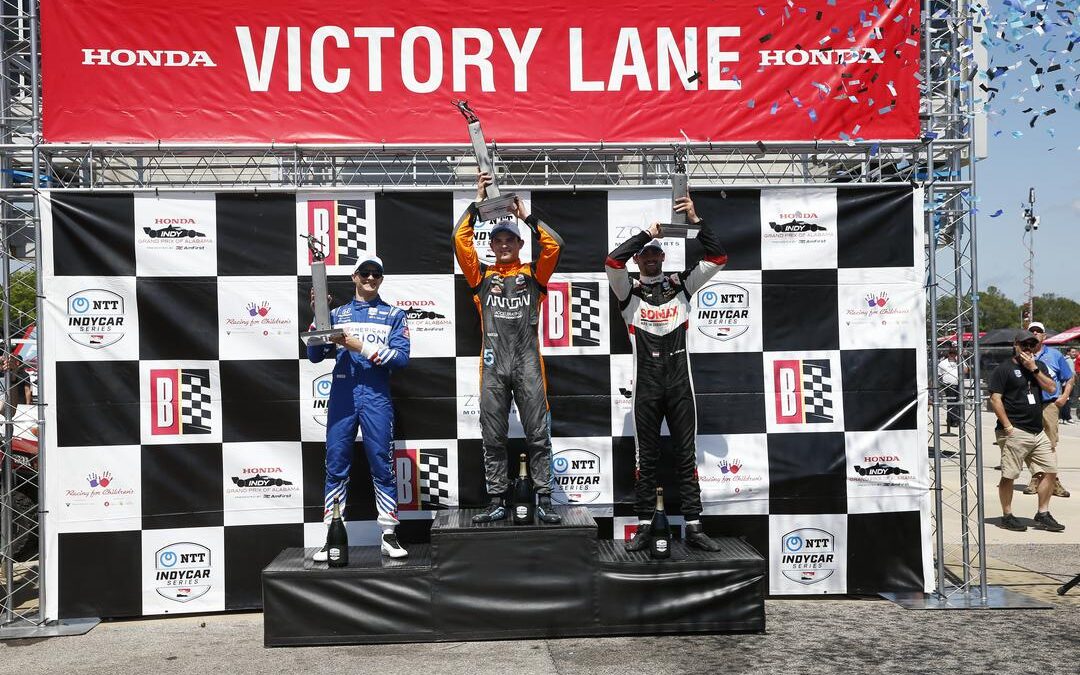 Chip Ganassi Racing’s Alex Palou in the No.10 American Legion Honda had another fantastic race weekend at Barber Motorsports Park on Sunday.

Starting the race from third on the grid he came home in second place just behind race winner Pato O’Ward.

In Texas, the Spaniard finished the race in seventh while in the Acura Grand Prix of Long Beach he came home in third.

Palou heads into the month of May at the Indianapolis Motor Speedway with a three-point lead in the championship over Scott McLaughlin.

Speaking following the race in Barber Palou said that he was super happy with the result and that Honda gave him the mileage he needed to get the job done and that it was a great weekend overall for the team.

Palou concluded by saying that they head into the month of May with a lot of momentum and confidence and he cannot wait.