Cornelison To Sing The National Anthem At The Gallagher GP 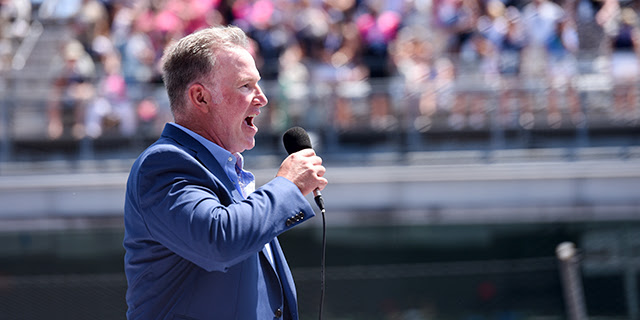 “The national anthem is an integral, historic part of our pre-race pageantry and tradition. “As we welcome the NTT INDYCAR SERIES back to IMS for another race on the road course, it’s fitting that Jim, who plays such a pivotal role in one of our Indianapolis 500 pre-race traditions, is also back at the Racing Capital of the World performing for our fans at the track and those watching on NBC.”