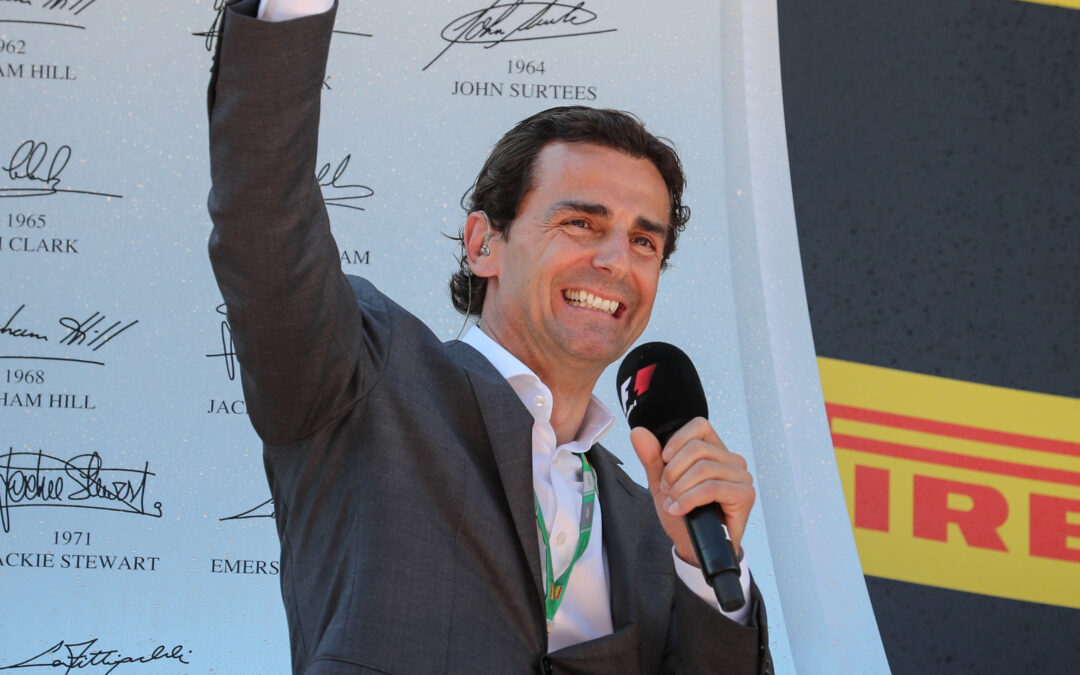 The Spaniard drove for 5 teams during his career and finished a fine second in the 2006 Hungarian Grand Prix.

De la Rosa was also a great test driver having completed more than 65,000 miles. Speaking about joining the team he said:

I am delighted to be joining Aston Martin Aramco Cognizant Formula One™ Team as Team Ambassador. I already know many faces within the team, having worked extensively with [2023 race driver] Fernando Alonso during my time at McLaren and Ferrari, and I look forward to getting to know everyone within the organisation.

“I will draw on my experience and expertise to help the team grow and further develop the momentum it has been gathering ahead of the 2023 season, with a particular eye on supporting the marketing and commercial side of the business. It is clear to me that the potential of AMF1 is huge, and that the appointment of a brilliant roster of new technical leaders and new corporate partners, and next year’s arrival of Fernando, further strengthen the team’s resource and resolve to succeed.

“I am looking forward to working with Fernando, my old friend and fellow countryman, as you might expect, and also Lance Stroll, a gifted racer who has won all the junior categories on his way to Formula One. It is the perfect time to be joining the organisation and I will be working hard to make sure that we maximise every opportunity as together we build for an exciting future.”

De la Rosa competed in 104 Formula One Grand Prix. The Spaniard has completed a full calendar year of F1 testing, 365 days with 65,423 track miles under his belt.

“Aston Martin Aramco Cognizant Formula One™ Team’s appointment of Pedro de la Rosa once again underlines our determination to build and strengthen every element of our Formula One operation. Pedro’s role as Team Ambassador will be central to our efforts to improve the work we do with our partners, engage with media and fans, and launch our new Driver Development Programme.

“No-one in Formula One would deny Pedro’s expertise and experience – they are second to none – and I am confident that he will not only deliver for us within the remit of his role but will also find new ways to help us develop and improve in other areas. He is a fantastic addition to our team.”