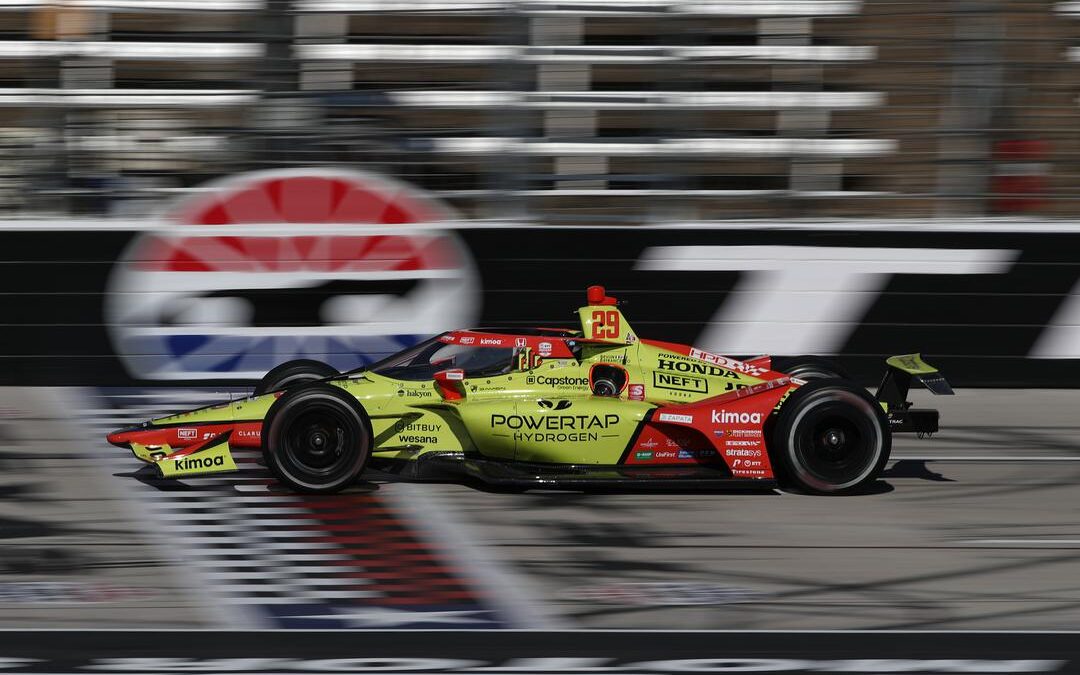 The Canadian has received a six-place penalty for avoidable contact during the XPEL 375 at Texas Motor Speedway last time out.

DeFrancesco was in violation of:

According to the rulebook, a penalty can be applied at the next INDYCAR race if the penalty cannot be served at the event where the infraction took place. The series’ next 2022 event is the Acura Grand Prix of Long Beach on Sunday, April 10 on the Streets of Long Beach.