DHL Pride Returns For The Indianapolis 500 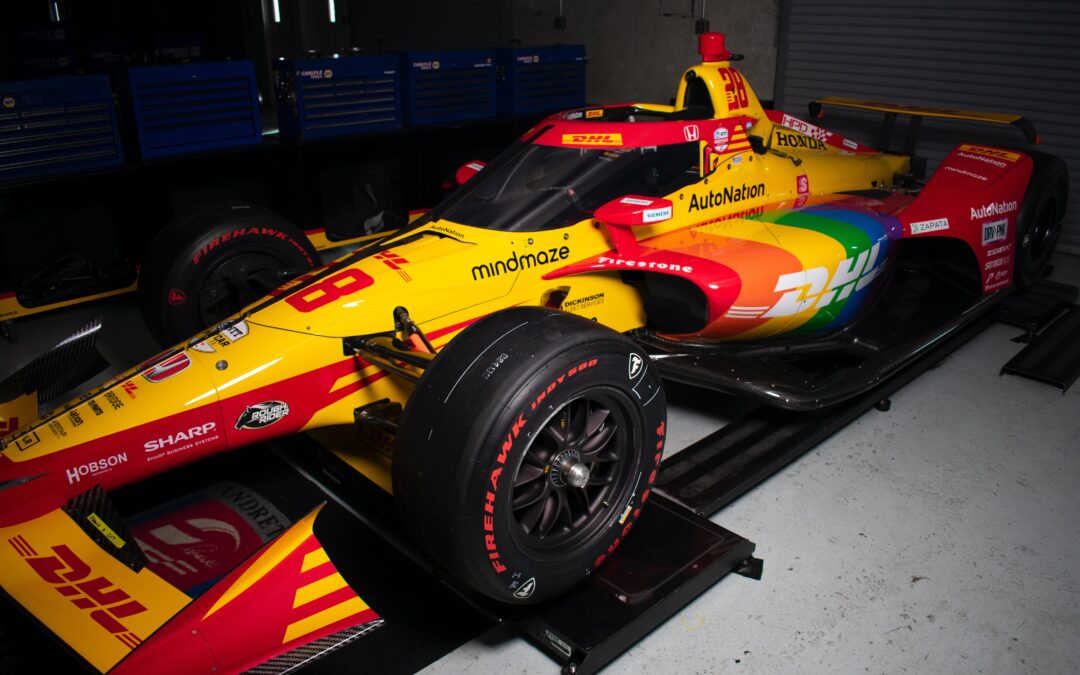 Long-time Andretti Autosport sponsor DHL announced on Wednesday morning ahead of the open test at the Indianapolis Motor Speedway that they will once again run the DHL Pride colours for the 106th running of the Indianapolis 500 presented by Gainbridge on May 29 driven by Romain Grosjean who will make his Indianapolis 500 debut next month.

“Common values brought Andretti Autosport and DHL together over a decade ago, and we were reminded of these common values when working together on our Pride initiatives for the “Greatest Spectacle in Racing. “We are excited to utilize the DHL Pride livery to raise awareness of being an ally to the community. Ultimately, we celebrate Pride because we know that creating a culture that is inclusive to all identities depends on all of us to be active allies for the LGBTQ+ community.”

“We’re really proud to stand with DHL and once again bring the Delivered with Pride message to the racetrack. “The month of May is the perfect stage to promote diversity and help build a culture of inclusion. We look forward to seeing the DHL Pride livery on track during this week’s test days and again through the Indy 500.”

The new livery will be on display from today’s open test at the Indianapolis Motor Speedway. 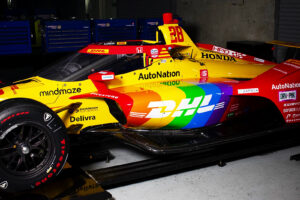