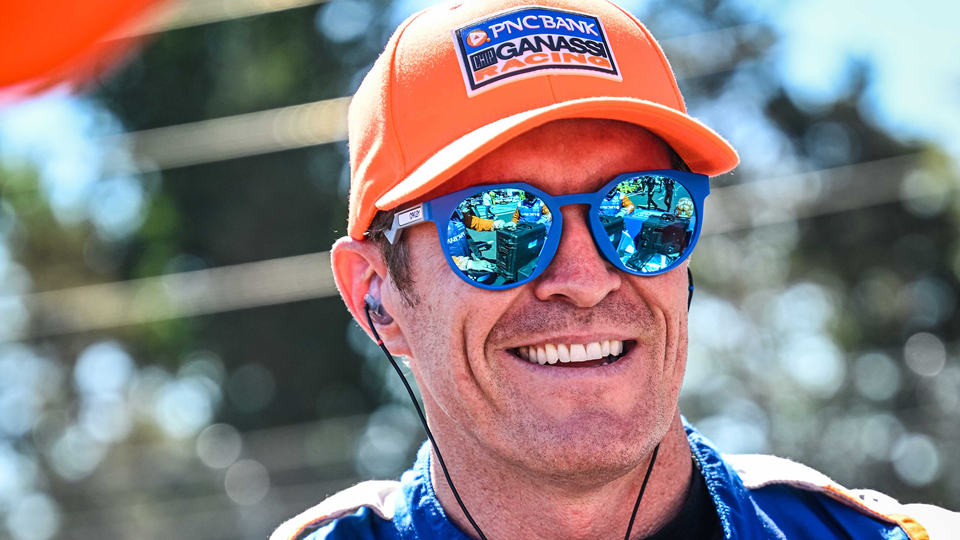 Chip Ganassi Racing’s Scott Dixon in the No.9 PNC Bank Honda and Marcus Ericsson are vying for the team’s 15th series championship. The Iceman goes into the season-ending Firestone Grand Prix of Monterey at WeatherTech Raceway Laguna Seca trailing championship leader Will Power.

Looking ahead to the race this weekend, Dixon said:

“For us, we set out two goals and we won the Indianapolis 500 with Marcus, which was tremendous, and then definitely top off the season with a 7th championship would be crazy. We’ll do all that we can. It is definitely going to be a tough race with Laguna Seca. Degradation is probably going to be very high. The race should be exciting and probably pretty tough to see who the final winner is going to be. We’ll see what we’ve got; we can only try.”

Marcus Ericsson in the No.8 Huski Chocolate Honda heads into the race on Sunday 39 points behind Power and speaking ahead of the race this weekend he said:

“We’re back in the No. 8 Huski Chocolate car for Laguna in the final race of the year. We want to go out strong. We still have a chance in the championship, so all we can do is go there to win the race and see where things shake out. I’m excited and feel like we’re going to have a strong package there after our test a week ago. I’m really looking forward to it and want to finish this year strong. A win would be nice; that’s what we’re aiming for.”

Defending NTT IndyCar Series champion Alex Palou in the No.10 NTT DATA Honda is looking forward to the race this weekend saying:

“Unfortunately, Portland wasn’t the best for us. We qualified really well and then we had some issues during the race. We are out, unfortunately, of the championship contention, but can’t wait to finish this year strong. Hopefully, we can get that first win of the season. We’ll enjoy the last race and will be rocking the No. 10 NTT DATA Honda car and will try to put it on victory lane.”

It remains to be seen whether or not Sunday’s race will be Palou’s last race with Ganassi or not with the contract situation set to rumble on for a number of months.

Jimmie Johnson in the No.48 Carvana Honda is looking forward to the race this weekend saying:

“Fired up to be in Laguna. It has always been a bucket list track. I’ve tested there a couple of times now and have also competed last year. It’s such a marquee event and a track that has always been on my hit list. Ultimately, I want to build on my great performance I had there last year and looking forward to some great California weather.”