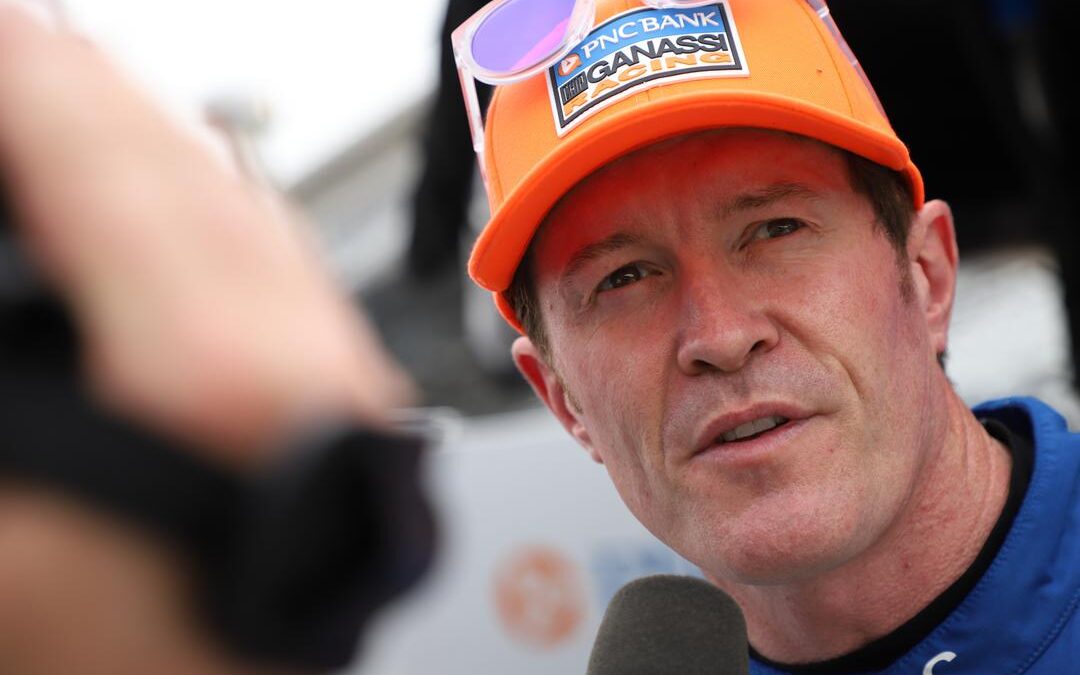 Six-time NTT IndyCar Series champion Scott Dixon in the No.9 PNC Bank Chip Ganassi Racing Honda claimed his fifth Indianapolis 500 pole position on Sunday and in doing so recorded the second-fastest four-lap average speed in the history of the Greatest Spectacle In Racing.

The Iceman recorded a four-lap average of 234.046MPH and starts the race just ahead of his teammate and defending series champion Alex Palou in the No.10 NTT DATA Honda who set a 233.499MPH.

Rinus VeeKay in the No.21 Bitnile Chevrolet for Ed Carpenter Racing was third with a 233.385MPH and starts the race just ahead of his team owner Ed Carpenter who set a 233.080MPH.

Marcus Ericsson starts the race from fifth place just ahead of Tony Kanaan with a 232.764MPH while Kanaan set a 232.372MPH.

Pato O’Ward starts the race from P8 for Arrow McLaren SP with a speed of 232.705MPH just ahead of his teammate Felix Rosenqvist who scored his best qualifying for the Indianapolis 500 in eighth place with a 232.182MPH.

“We qualified seventh for the big show. Honestly, I expected a bit more. We had very solid qualifying runs up until this point, so we are analyzing what happened on this qualifying run. It’s unfortunate but some things are out of your control. The team did a great job to put that car in a good place, and we had great balance, probably the best we’ve had all week. We’re in a good position to fight for the win on Sunday.”

“I have mixed feelings about today. Waking up this morning, I was kind of dreaming about being on the pole. We lost a lot of speed this morning in practice so I think we had a pretty good turnaround to finish eighth. That’s a good place to start the race, which is the most important thing. We can win from there.”

Romain Grosjean in the No.28 DHL Honda for Andretti Autosport starts his first 500 from ninth place with a fourth lap average of 231.999MPH and speaking following the action he said:

“I’m super happy with what we have achieved so far for my first Indy 500. We finished in the top nine in both qualifying sessions. Obviously, you always want to do more and we tried really hard today to have a fast car and put everything we had on the table. It was probably a little too much for the track conditions, but it was a great team effort. I was really pleased to see all the engineers work together this morning trying to find the pace in the car. It’s obviously a good start, but the main day is next Sunday which is 200 laps and that’s what we need to work for now.”

Takuma Sato in the No.51 Nurtec ODT Honda for Dale Coyne with RWR rounds out the top ten with a speed of 231.670MPH.

There is one more full-field practice session on Monday before Carb Day on Friday with the 106th Running of the Indianapolis 500 presented by Gainbridge taking place next Sunday, May 29.