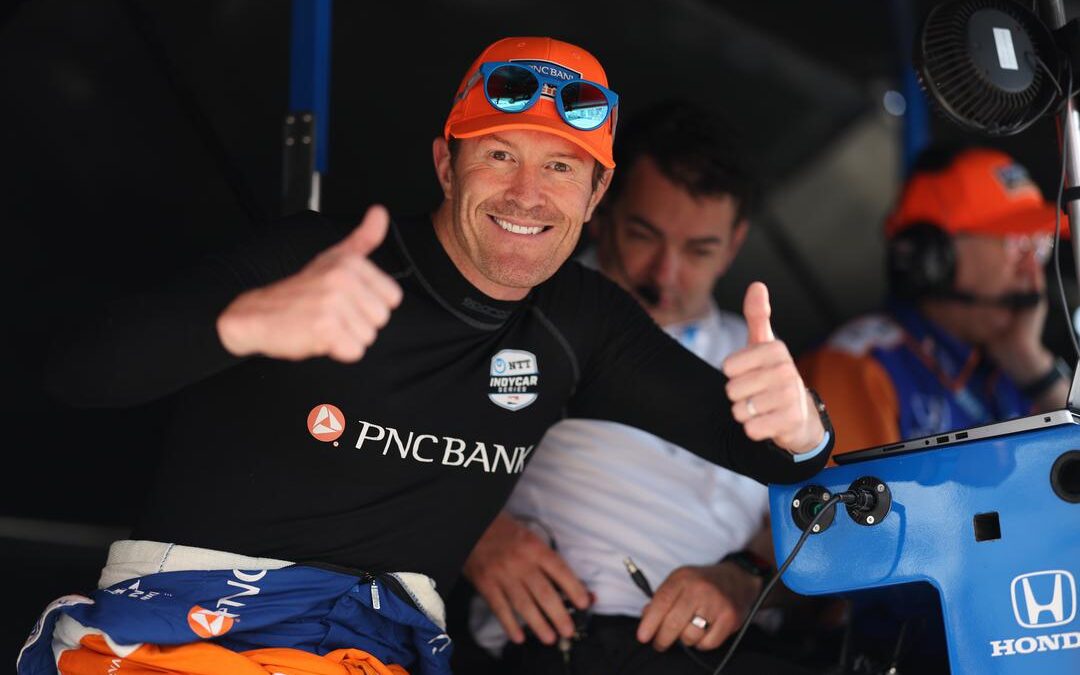 The Iceman came home just ahead of pole-sitter Colton Herta in the No.26 Gainbridge Honda while Felix Rosenqvist scored his maiden podium for Arrow McLaren SP.

Graham Rahal was fourth in the No.15 United Rentals Honda just ahead of Marcus Ericsson in the No.8 Huski Chocolate Honda who extended his lead in the championship and came home ahead of his team-mate and defending champion Alex Palou in the No.10 NTT DATA Chip Ganassi Racing Honda.

Simon Pagenaud was sixth for Meyer Shank Racing just ahead of Christian Lundgaard and Scott McLaughlin. A tricky pit-stop put an end to any progress that Josef Newgarden would make as he rounded our the top ten for Team Penske.

Pato O’Ward was 11th just ahead of David Malukas and Rinus VeeKay.

Callum Ilott had another strong race for Juncos Hollinger Racing coming home in 14th ahead of Team Penske’s Will Power in the No.12 Verizon 5G Chevrolet who remains in second place in the championship.

Romain Grosjean was 16th just ahead of Helio Castroneves and Devlin DeFrancesco.

Jack Harvey and Conor Daly rounded out the order. Kyle Kirkwood received a penalty for avoidable contact following an incident with Jimmie Johnson.

Alexander Rossi retired from the race after contact with Felix Rosenqvist. Dalton Kellett suffered a mechanical issue while Takuma Sato made heavy contact with the wall.

The result means that Scott Dixon has won at least one race in the last 18 IndyCar Series seasons and he moves up to fourth in the championship.

Next up is the double-header in Iowa next weekend.