Dixon Fastest In Race Day Warm Up At Nashville 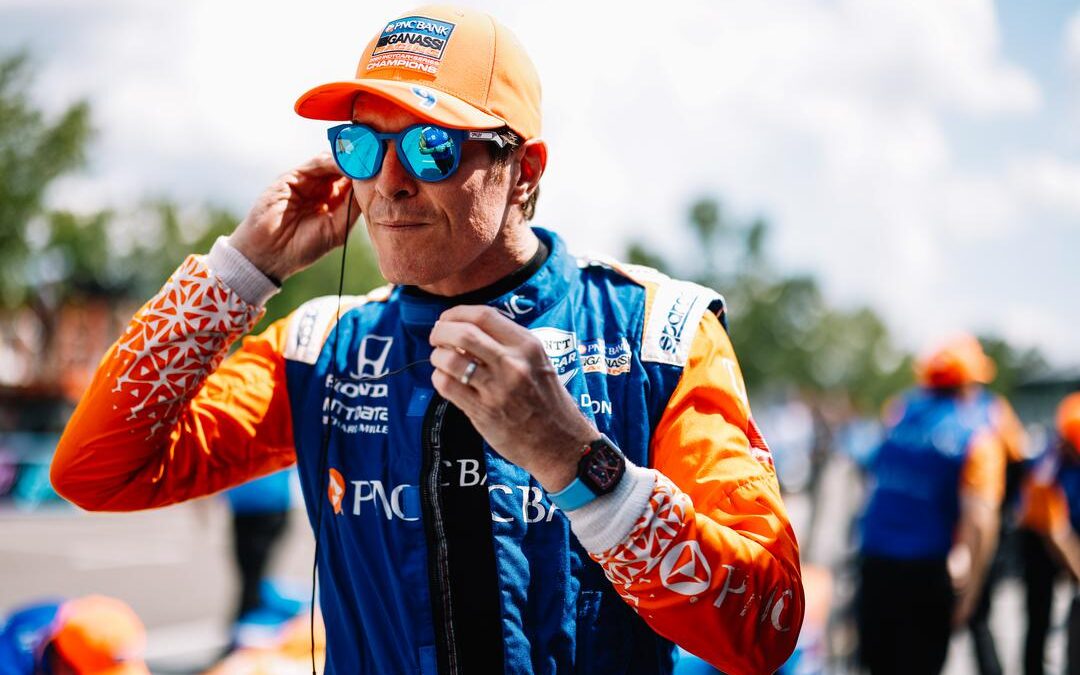 Pole-sitter Scott McLaughlin in the No.3 DEX Imaging Team Penske Chevrolet was third fastest with a time of 01:16.0134s.

Once again AJ Foyt Racing showed great potential as Kyle Kirkwood was fourth fastest in the No.14 Sexton Properties Chevrolet setting a fastest time of 01:16.1015s ending the session just ahead of defending series champion Alex Palou in the No.10 NTT DATA Honda and Rahal Letterman Lanigan Racing’s Christian Lundgaard.

Josef Newgarden was seventh with a 01:16.4338s in the No.2 PPG Chevrolet just ahead of Graham Rahal in the No.15 United Rentals Honda for Rahal Letterman Lanigan Racing. Will Power was P9 with a time of 01:16.4525s.

“After qualifying, we are P5 in the No. 5 Arrow McLaren SP Chevrolet. That was pretty good considering where we were in practice. We executed, but it was pretty sketchy out there. We got some work to do. It’s going to be a crazy race once again. I don’t think it’s going to be a calm race, and many are on the same page as I am. So, we’ll see what we’ve got tomorrow in warmup and then try to be on the right strategy for the race.”

“We didn’t really have the opportunity to do a lap in qualifying, and it was the same for Rossi. I mean, we just didn’t do anything all session; we just pounded around yellows and red flags, then all of a sudden we’re out in Round 1. So, it’s a shame, especially when I had one more turn to finish that last lap. I definitely thought we could have another pole here and we’ve felt really strong all weekend, so it sucks. We’ll try to go through the field tomorrow.”

Marcus Ericsson was P12 just ahead of Simon Pagenaud and Takuma Sato. Devlin DeFrancesco was 15th with a time of 01:17.0714s just ahead of Callum Ilott and David Malukas.