Dixon Leads With Less Than 80 Laps To Go 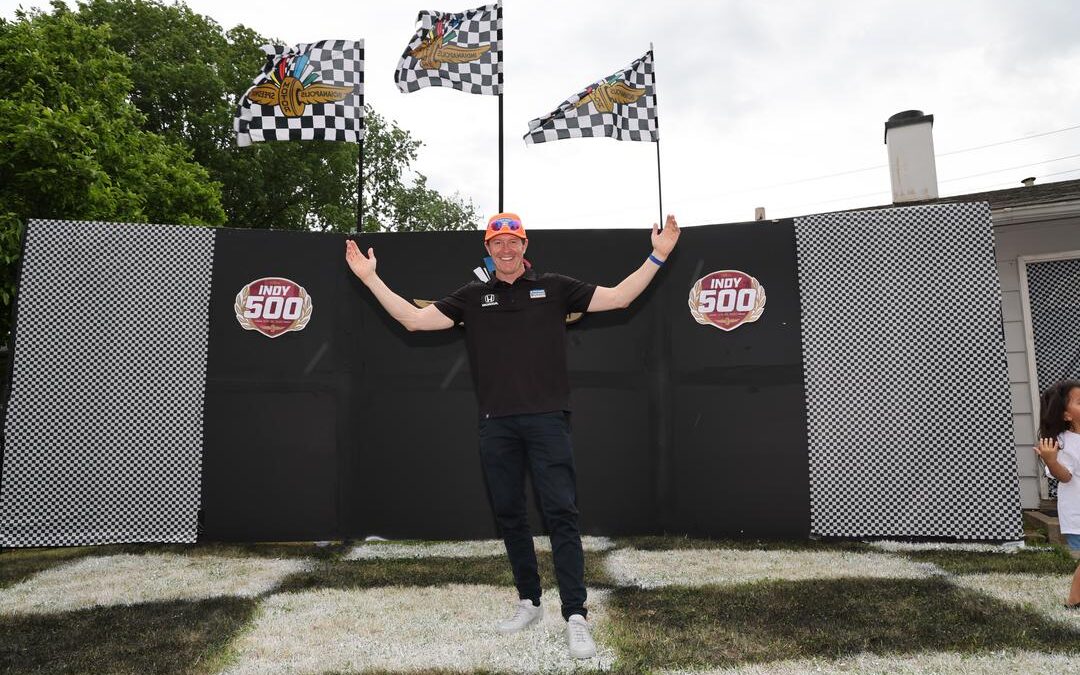 Six-time NTT IndyCar Series champion and 2008 Indianapolis 500 winner Scott Dixon in the No.9 PNC Bank Chip Ganassi Racing Honda is leading the 106th running of the Indianapolis 500 presented by Gainbridge with less than 70 laps remaining in the race.

The Iceman has jockeyed for position with his team-mate Alex Palou and Ed Carpenter Racing’s Conor Daly with the No.9 PNC Bank Honda crew, the wolfpack doing a great job in pit-road.

The Iceman has been on the right side of the cautions coming out and currently leads Arrow McLaren SP driver Pato O’Ward and Conor Dalu with 70 laps to go.

Dixon is now the all-time lap leader of the Indianapolis 500.