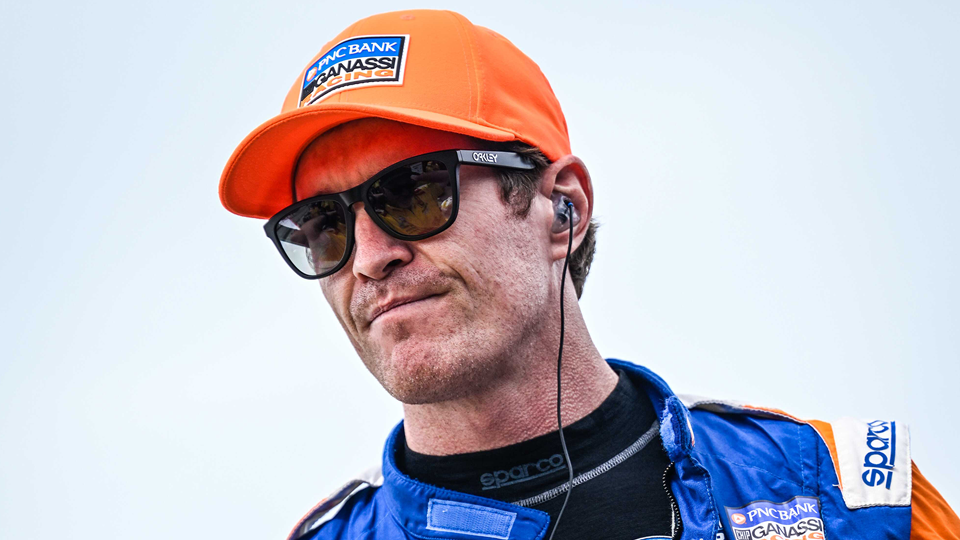 The six-time series champion became the first driver to finish every race in multiple season’s. Dixon completed every lap in 2022 and did the same during his last title win in 2020.

The Iceman who finished the race in P12 and finished the season in third place in the championship and speaking following the action he said:

As a group effort, everybody did a hell of a job this season. We finished every lap this year which is definitely a huge milestone in itself. That’s kudos to the team but also to our partners too, with Honda and HPD and the effort that goes into to making it all possible. We’ll keep we’ll keep after it and we know exactly what we need to do in the offseason. Massive thanks to NTT and everyone involved, big thank to PNC Bank and everybody on this team who have worked so hard across all four teams. It’s been a pleasure and a very proud moment to be a part of this team. Congratulations to Alex on winning the last race. He did a hell of a job today and it was good to see that side of the team get a win.”

Alex Palou in the No.10 NTT DATA Honda ended the season with a victory his first of the season. It was a great result given everything they have been through this season.

Paddock Eye understands that it is looking more and more likely that Palou will indeed stay with Ganassi in 2023.

What a way to end the year with a win. We’ve had a lot of pace in certain races but today was just phenomenal. We did absolutely everything right. Since the warm-up, I felt very confident, though I had no idea we would be that much than the competitors. We had amazing pit stops, the strategy was perfect and got a huge win for the No. 10 NTT DATA car.”

Indianapolis 500 winner Marcus Ericsson said it was a tough race for the No.8 Huski Chocolate Honda team saying:

“It was a tough race. We fought hard out there and gave everything but just not good enough. A very disappointing end of the season. Proud of the 8 car crew and Chip Ganassi Racing, they’ve done a tremendous job all year. Big thanks to them and congrats to Alex on the win today.”

Jimmie Johnson who competed in his first full-time IndyCar programme this season said that he has had a wonderful season and speaking to Paddock Eye on Friday, Johnson revealed that Carvana has said that they will continue to sponsor him in 2023.

Speaking following the race on Sunday he said:

It’s been an amazing year with so many awesome experiences. Leading in the Indianapolis 500, running a full season, another year with this great team, another year with my great partners to make this all happen. My heart is full. I wish I had a little more pace on some of these tracks but that’s part of this journey I’m on. I love this racetrack and I’m so happy to finish on a high note. That wass probably the most competitive I’ve been on a road course in passing cars and racing hard. We had some issues at the start of the race, and I had to drop back about 10 to 15 seconds after contact with the No. 4 car and to fight back from that and end up in 16th is really a great way to finish the race and to finish the season.” 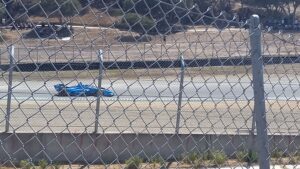 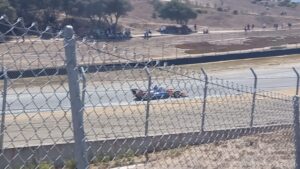 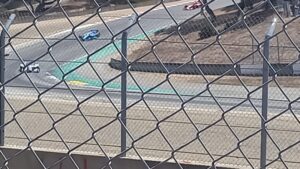 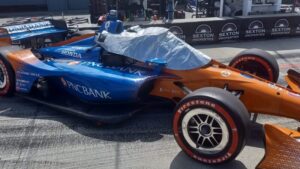 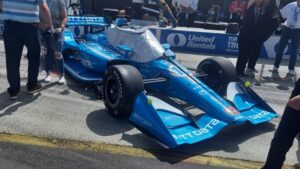 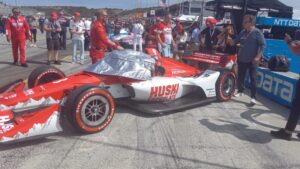