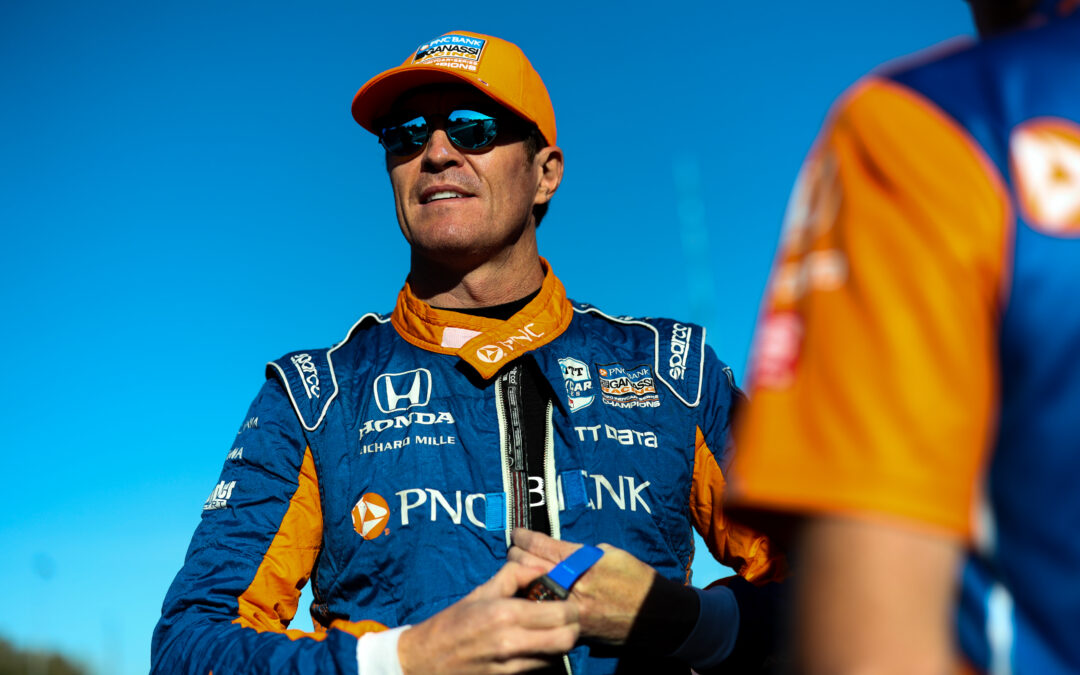 Defending NTT IndyCar Series champion Scott Dixon in the No.9 PNC Bank Honda was fastest in the final practice session ahead of Sunday’s Portland Grand Prix on Sunday where he will start the race from third place. The Iceman set a fastest time of 00:59.4111s while Team Penske’s Josef Newgarden in the No.2 Hitachi Chevrolet was second with a time of 00:59.6296s.

Scott McLaughlin was 12th just ahead of Max Chilton and Conor Daly while Pato O’Ward was 16th just ahead of his teammate Felix Rosenqvist and Marcus Ericsson. Sebastien Bourdais in the No.14 ROKiT Chevrolet was 19th just ahead of Ryan Hunter Reay and Helio Castroneves and Romain Grosjean while Dalton Kellett was 23rd just ahead of Simon Pagenaud and James Hinchcliffe.

Jimmie Johnson and Callum Illott rounded out the order.