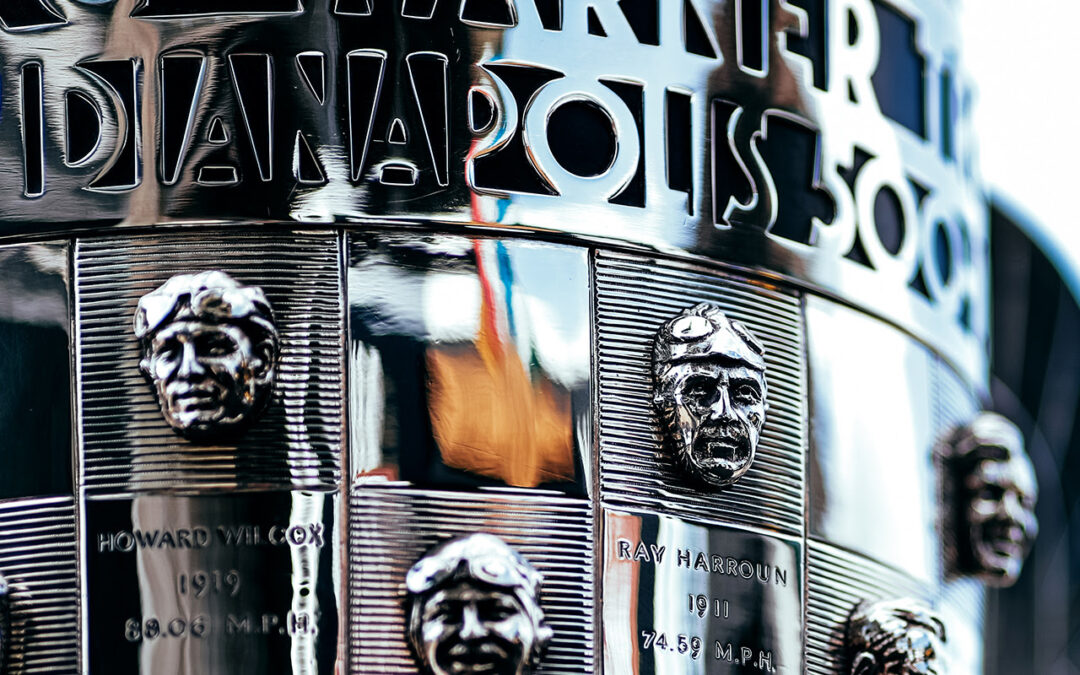 Meyer Shank Racing’s Helio Castroneves in the No.06 Sirius XM AutoNation Honda heads into this week’s practice and qualifying for the 106th running of the Indianapolis 500 presented by Gainbridge which takes place on Sunday, May 29 as one of eight previous Indianapolis 500 winners in the field and this year, not only is the Brazilian the defending champion but he is also competing to become the first-ever five-time Indianapolis 500 winner.

Castroneves will receive a $400,000 bonus if he succeeds in defending his Indianapolis 500 title which would be the first time since he did just that in 2002.

14 countries are represented on this year’s grid:

Chip Ganassi Racing and Andretti Autosport have the most entries this year with five cars each, Team Penske, Ed Carpenter Racing and Rahal Letterman Lanigan Racing, Arrow McLaren SP and AJ Foyt Racing have three cars each. Dreyer and Reinbold Racing have two cars each.

Honda Performance Development are supplying the most entries with engines with 17 car cars while Chevrolet has 16.