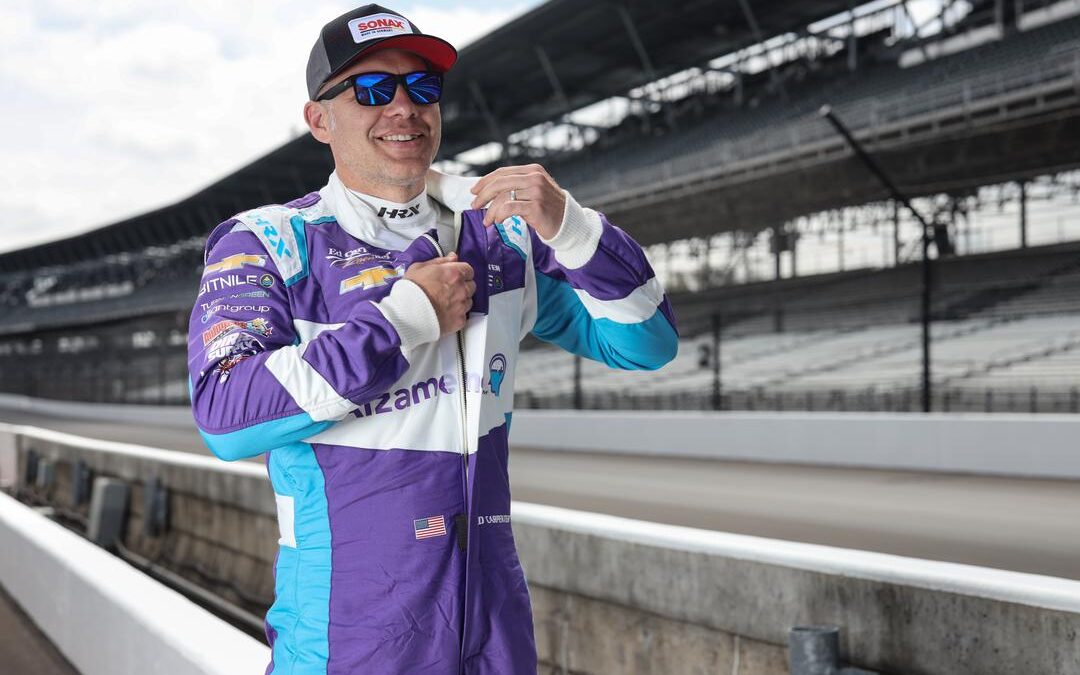 Ed Carpenter Racing’s officially revealed the livery that team owner Ed Carpenter will compete in next months 106th running of the Indianapolis 500 presented by Gainbridge with.

The No.33 Alzamend Chevrolet made its track debut at the Indianapolis Motor Speedway last week during the two-day open test ahead of the Greatest Spectacle In Racing.

The images released by the team give fans greater detail or what the car looks like.

The 106th running of the Indianapolis 500 presented by Gainbridge takes place on Sunday, May 29. 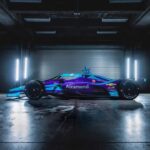 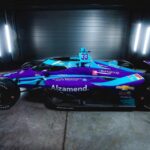 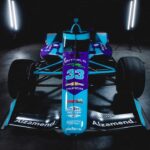 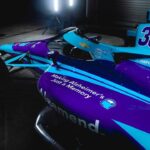