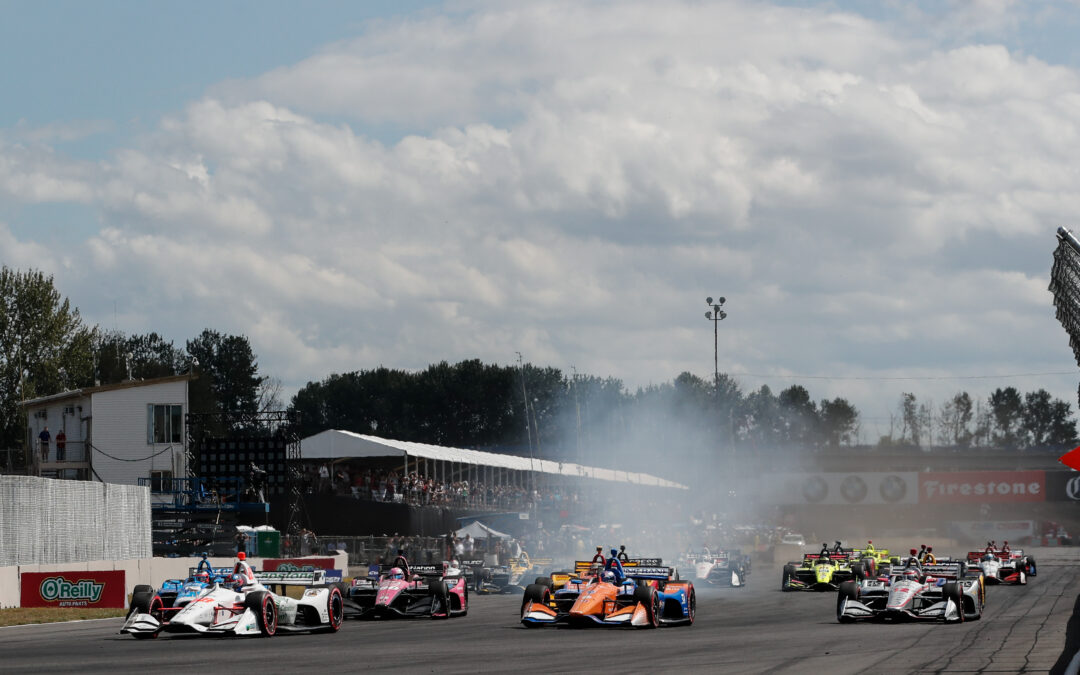 The NTT IndyCar Series heads to the Grand Prix of Portland, the start of the West Coast Swing with three races in the next three weeks that will decide who will be crowned the 2021 champion with a total of eleven drivers still in the running mathematically to win the championship.

Arrow McLaren SP’s Pato O’Ward in the No.5 Arrow McLaren SP Chevrolet leads the championship by ten points from Chip Ganassi Racing’s Alex Palou in the No.10 PNC Bank Honda while Team Penske’s Josef Newgarden in the No.2 Hitachi Chevrolet is 22 points back. Defending series champion Scott Dixon in the No.9 PNC Bank Grow Up Great Honda is 43 points behind O’Ward.