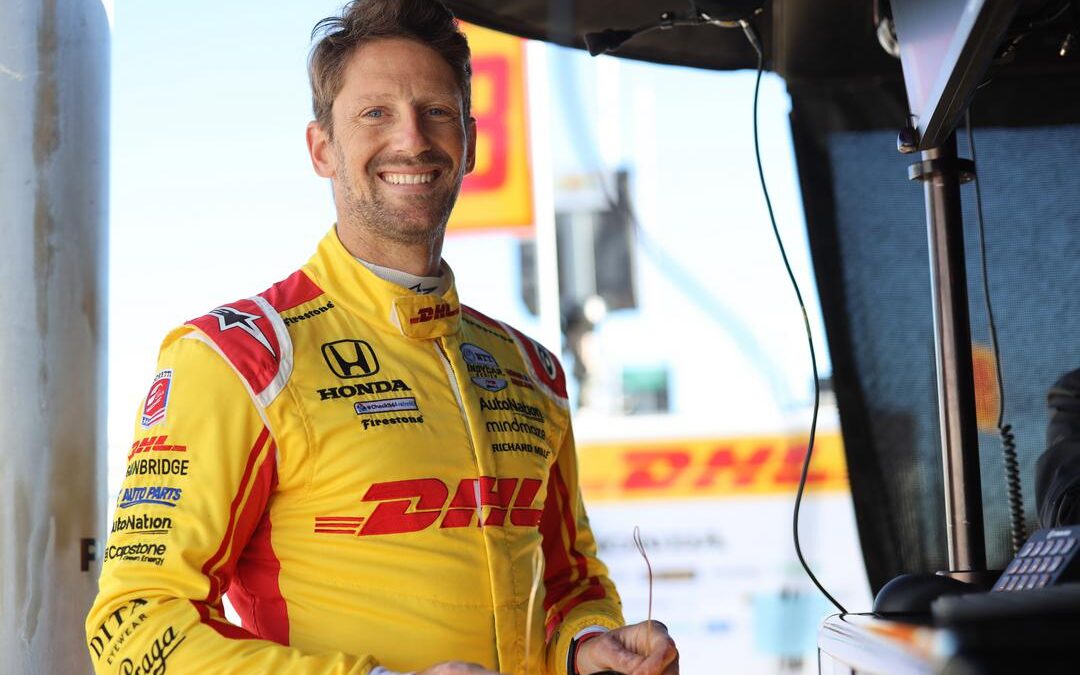 Andretti Autosport announced on Tuesday that they have entered into a partnership with innovative battery manufacturer Enevate featuring extremely fast charge and high energy density battery technologies for electric vehicles (EVs) and other markets, which will be featured on the No. 28 Enevate/DHL Honda driven by Romain Grosjean for this weekend’s Honda Indy Grand Prix of Alabama at Barber Motorsports Park.

“We are excited to introduce Enevate to INDYCAR racing at Barber Motorsport Park. “Enevate is all about speed and evolving technology. As a team, we share and relate to that focus on track. We’re happy to take our commonalities and bring them together for the beginning of an exciting future.”

“Enevate is commercializing our Extreme Fast-Charge EV battery technology that’s all about high performance and recharging as quickly as you can refuel with gas. As the INDYCAR SERIES looks towards a new era of hybrid engine technology in 2024, we couldn’t be more proud to partner with Andretti Autosport who are known for raising the bar and setting new standards of performance. We are excited to highlight the parallels between our fast-charging technology and the importance of fast, well executed, pit stops to win the race