Engine Failure For Palou In Toronto 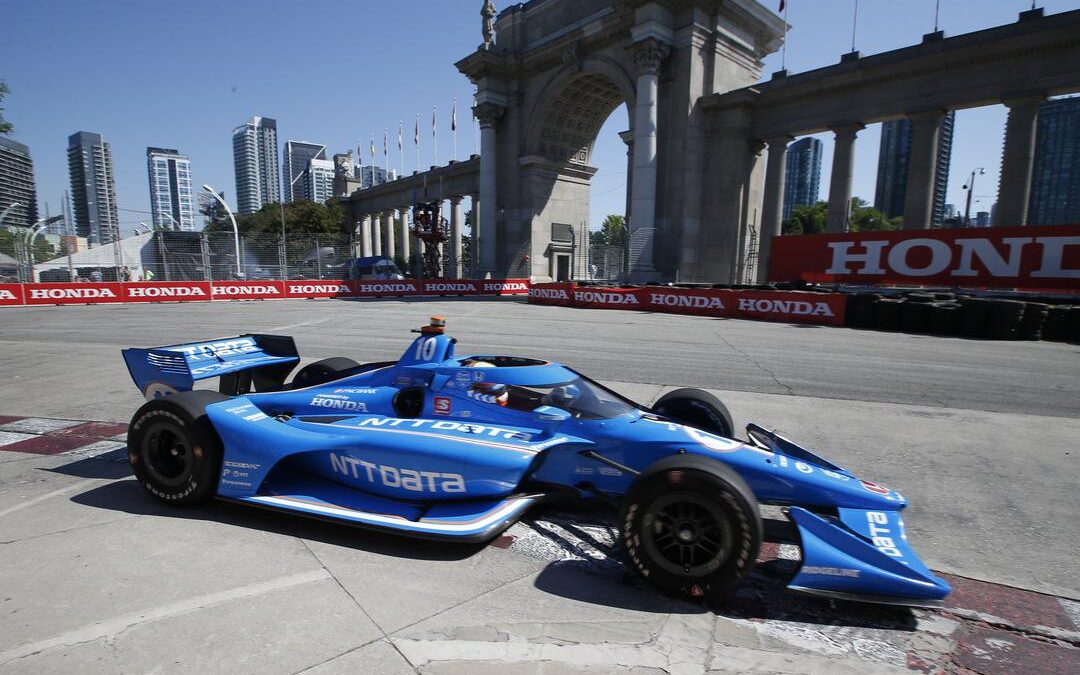 The incident was the second for Palou in two days after he hit the wall on Friday during practice.

Red flag is out for the defending series champion.