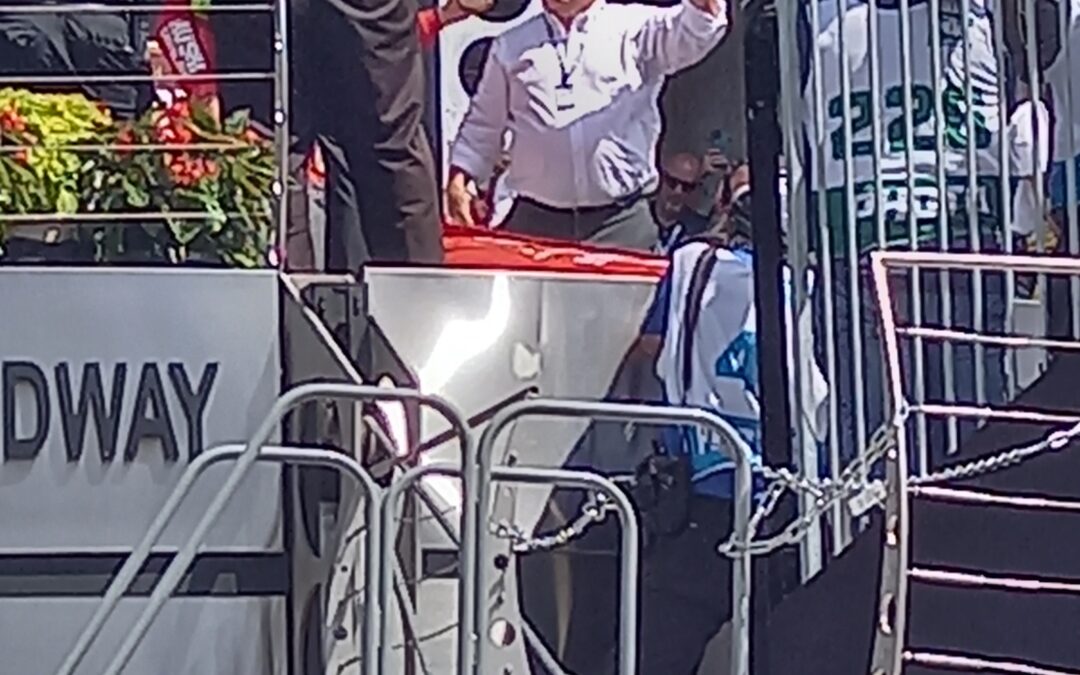 The Swede led the last four laps which ended under caution after Sage Karam hit the wall who has been been transported to hospital for further evaluation due to sore skeletal discomfort.

Chip Ganassi Racing’s Jimmie Johnson retired from the race after a heavy hit and brought out the red flag.

Ericsson’s team-mate Scott Dixon dominated the race in the No.9 PNC Bank Chip Ganassi Racing Honda but was hit with a pitlane speed violation during his final stop which dropped him to the back of the back.

Simon Pagenaud was eighth just ahead of Alex Palou in the No.10 NTT DATA Honda just ahead of Santino Ferrucci who rounded out the top ten.

Juan Pablo Montoya finished the race in P11 just ahead of AJ Foyt Racing’s JR Hildebrand was 12th just ahead of Josef Newgarden and Graham Rahal.

Will Power was P15 just ahead of David Malukas and Kyle Kirkwood. Christian Lundgaard was 18th ahead of Ed Carpenter and Devlin DeFrancesco.

Scott Dixon in the No.9 PNC Bank Chip Ganassi Racing Honda said it was heartbreaking after leading 95 laps of the race and coming home in 21st place just ahead of Marco Andretti.

Sage Karam was classified in 23rd place just ahead of Jack Harvey and Takuma Sato.

It was a great race for Cusick Motorsports as Stefan Wilson came home in 26th place just ahead of Dalton Kellett.