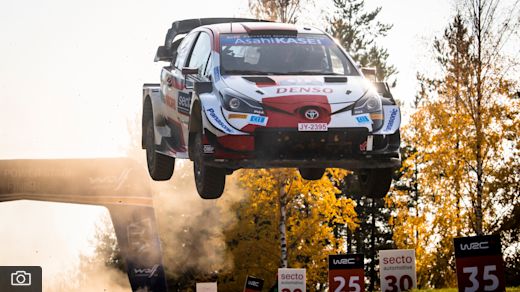 The Welshman dominated the late stages of the rally to claim victory just ahead of Hyundai Motorsports Ott Tanak and Craig Breen.

Speaking following the event he said:

This one feels good in the way we managed to do it. “We struggled a lot [on the fast roads] in Estonia and we made some changes to the car in the test and found some confidence early on.

“I always said from the outset the aim was to do the best on each rally we have left. We have to just focus on doing our best in [the next round] in Spain and worry about the rest later.” 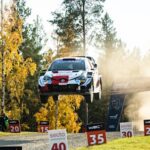 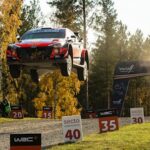 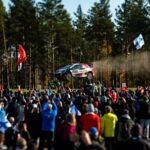 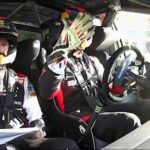