Experience Pays Off For Power 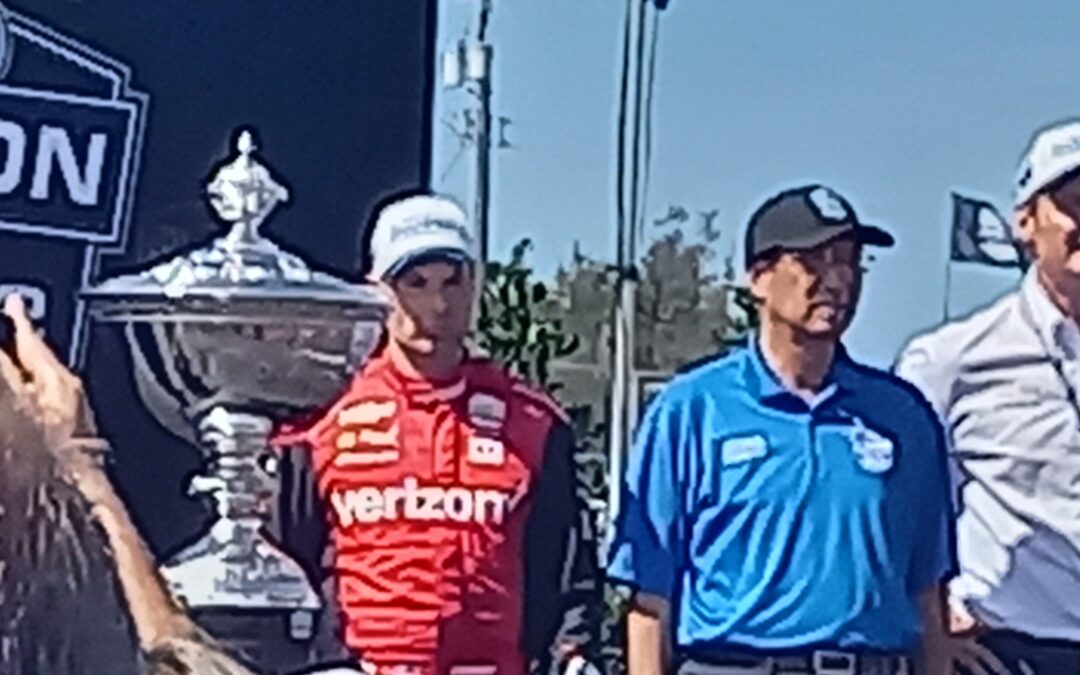 Will Power the newly-crowned 2022 NTT IndyCar Series champion says that his experienced help him claim the championship, his second of his career. The pole-sitter came home in third place to take the championship by 13 points from his team-mate Josef Newgarden.

It was his ninth podium of the season and he said following the race he felt mentally drained. It was the 42nd championship victory in the NTT IndyCar Series for Team Penske.

COULD YOU HAVE PLANNED A MORE PERFECT WEEKEND?

“No. It’s so surreal. In the offseason my wife said to me I believe you’re going to beat Mario’s record and you’re going to win the championship. It actually gave me confidence that I could do it. That’s how much confidence I have in her gut feel. I just couldn’t believe that they came true.”

YOU PLAYED THE LONG GAME BY STAYING CALM. WHAT WERE YOU THIKING WHEN YOU SAW JOSEF NEWGARDEN GO PAST YOU?

“I just knew I had to get the most out of those stints and not lose any more positions. I had to drive the thing today. It was on the edge, very loose. What a relief to get that done. I can’t thank Verizon enough. They’ve been with me for close to 12 years now and without them I would never have had this career and obviously Roger Penske and the whole team and Chevrolet.”

HOW MUCH OF YOUR OFFSEASON MENTAL ADJUSTMENT HAS LED TO THIS MOMENT?

“From the beginning it was just playing the long game, not necessarily going for the big wins and all that. As I’ve gotten older, I have a lot more gratitude for my life and what I get to do. Not everyone gets to do this and I’m lucky and I appreciate it a lot.”

HOW MUCH DID YOU RELY ON EXPERIENCE THIS WEEKEND?

“That’s exactly it; you’ve accumulated so much experience, you understand how races go and you understand that you can never give up no matter what it seems like, so you just keep digging and it just kept unfolding. A solid day.”

Speaking to Paddock Eye following the action on Sunday, Will Power said that the consistency this season really helped him to clinch his second series championship.

The Australian said that Chevrolet made a big step forward and he felt that with two laps to go he knew he was going to be champion.

Power said that the team did a fantastic job and really got everything right in the last three races of the season in Gateway, Portland, and then again in today’s final race at WeatherTech Raceway Laguna Seca. 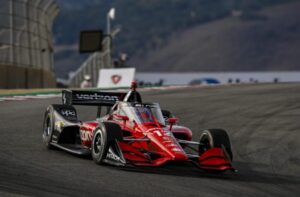