F1 Is An Elitist Sport, They Don’t Want Us 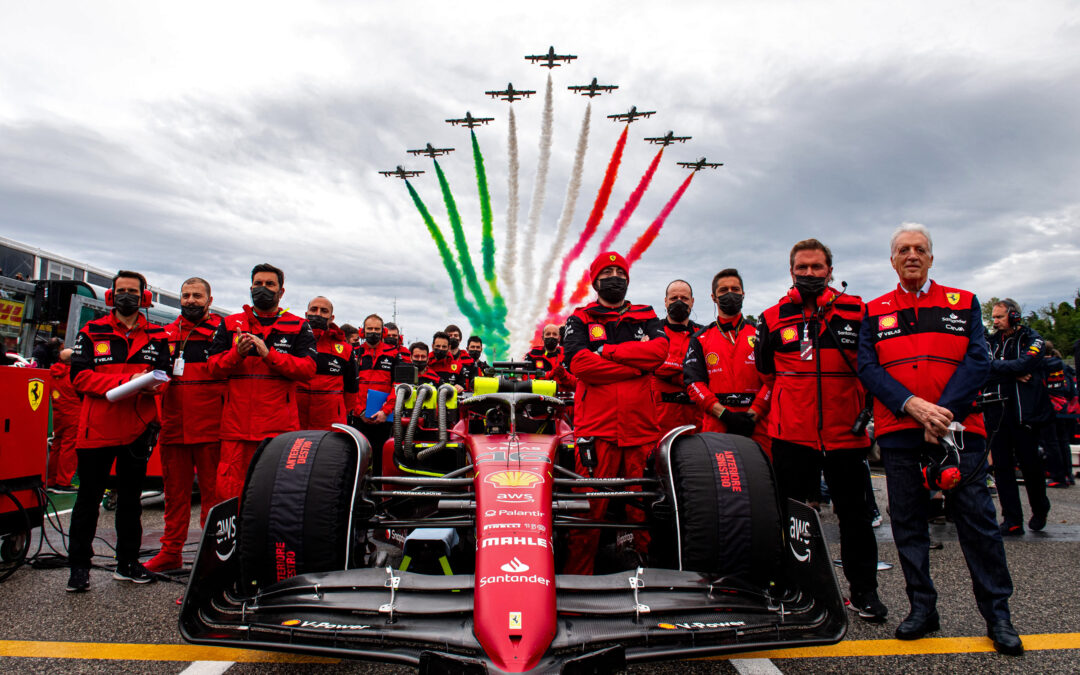 Rahal Letterman Lanigan Racing’s Graham Rahal who drives the No.15 United Rentals Honda in the NTT IndyCar Series says that Formula One is elitist and believes the sport doesn’t want U.S drivers.

And for those who want to say that @ColtonHerta didn’t “earn” the right. You’re off base. He’s as talented if not more than the rest. He’s a proven winner. He came to the top, and has done exceptionally well. F1 has had ride buyers for years who don’t hold a candle to CH. FACTS! https://t.co/9RpJ62nKIq

Formula One will have three races in 2023 with the Circuit of the Americas, Miami and Las Vegas making its debut on the calendar next season.

There is the Haas F1 Team gowever, the last American driver to compete in Formula One was Alexander Rossi who will compete for Arrow McLaren SP in the NTT IndyCar Series in 2023.