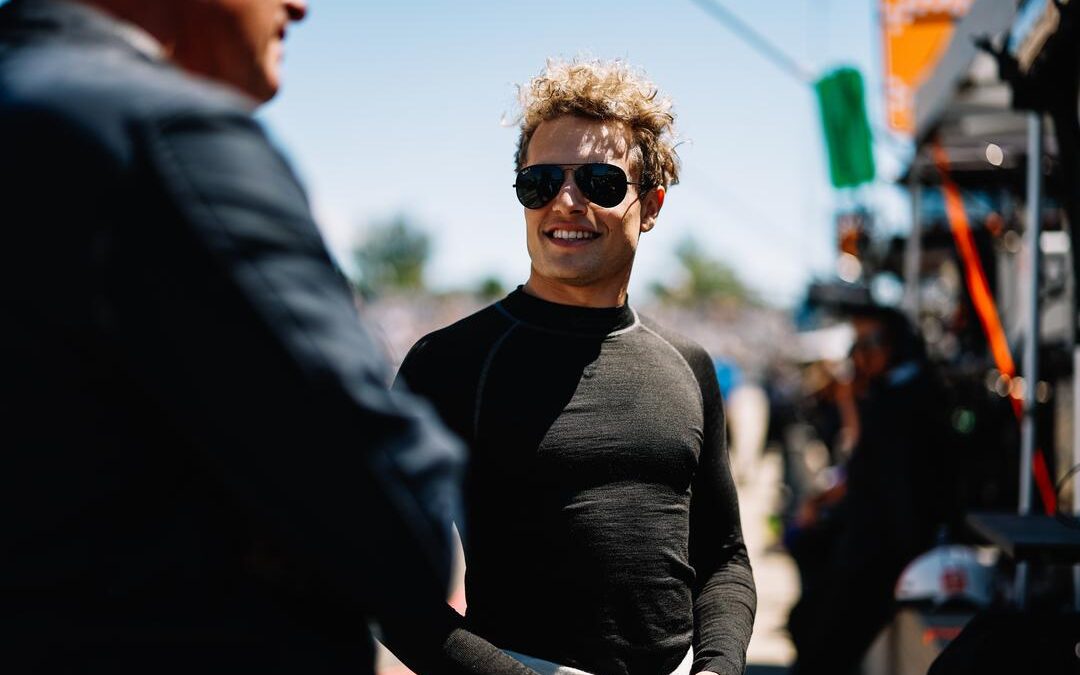 AJ Foyt Racing announced on Thursday that Santino Ferrucci will drive for the team in the NTT IndyCar Series in 2023 driving the No.14 Chevrolet.

The news comes hot on the hills of their announcement last week that Benjamin Pedersen will make his NTT IndyCar Series debut with the team next season.

Ferrucci was a super sub over the course of the last two NTT IndyCar Series seasons however, he delighted to be back in full-time IndyCar competition saying:

It’s incredibly exciting to be back in the INDYCAR Series full-time. “Being a part-time driver over the last two years has been hard for me, personally. I’m a racecar driver and I want to compete. Working with different teams has been exciting, and I’m proud that no matter which car I’ve raced, I’ve always shown speed and consistency. I couldn’t be more excited to join AJ Foyt Racing in the 14 Chevy. I can’t wait to make the best of it.”

I am thrilled to welcome Santino to the team,”  “He’s shown a knack for getting towards the front of the field, and I think he is a racer who moves forward on race day. A.J. sees the fire in him and has enjoyed their meetings together. I think Santino’s experience will help his rookie teammate as well, so he is a great addition to our roster.”