Ferrucci To Drive In Place Of Harvey 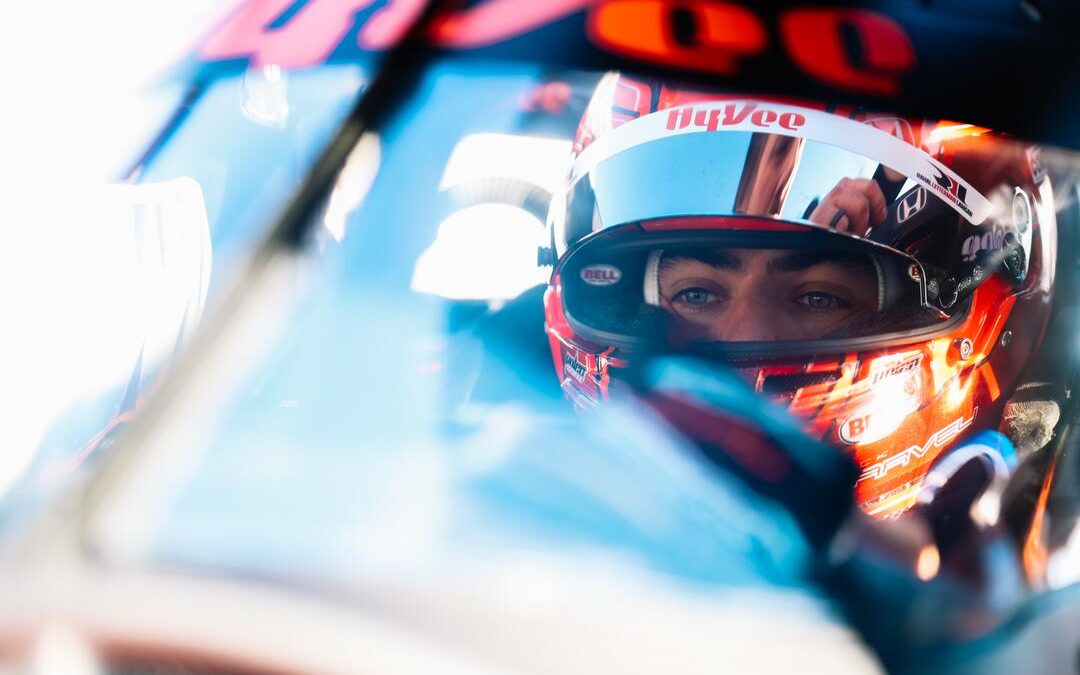 Rahal Letterman Lanigan Racing have confirmed this morning that Santino Ferrucci will drove the No.45 Hy-Vee Honda in place of Jack Harvey.

In a statement released this morning IndyCar said:

Per INDYCAR protocol, all drivers wear accelerometers that measure g-forces exhibited during an incident. These get evaluated, fully, after each incident, and if the result of the g-forces surpasses the minimum threshold, drivers must be re-evaluated prior to returning to competition. Following the protocol, the driver of the No. 45, Jack Harvey, was re-evaluated this morning and was not cleared for racing. Harvey is working closely with the INDYCAR medical team regarding next steps.

Jack Harvey has not been cleared to drive by the INDYCAR medical team following his crash in yesterday’s final practice for the XPEL 375 at Texas Motor Speedway. He was checked and released by INDYCAR but after reevaluation on Sunday, the team was advised that he would not be cleared to participate in today’s race.

Santino Ferrucci, who competed in five races for the team in 2021, will compete in the No. 45 Hy-Vee entry today.