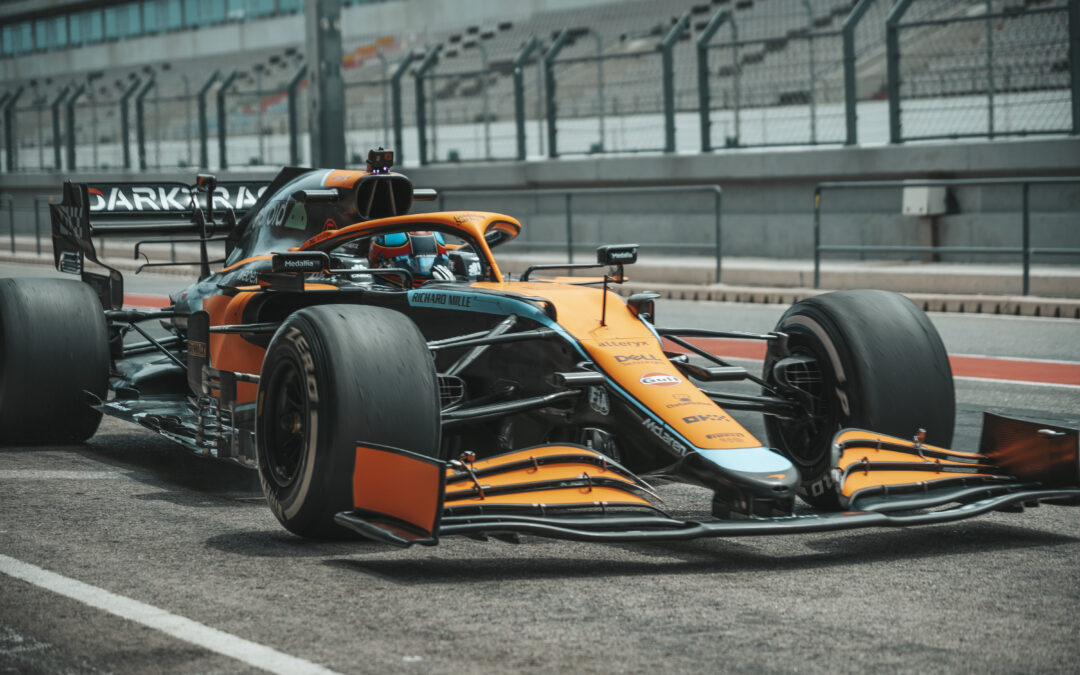 Formula One Chairman and CEO Stefano Domenicali says that the FIA needs to respect the Super Licence points system and not grant an exemption to Andretti Autosport’s Colton Herta.

Colton Herta has been tipped to replace Pierre Gasly at Alpha Tauri next season with the Frenchman heading to Alpine to replace Fernando Alonso.

Domenicali says that the points system is in place for a reason.

Herta for his part has said that he wants to focus on the final two races of the 2022 NTT IndyCar Series season starting with the Grand Prox of Portland later today where he rolls off from P7.

The Californian who made his Formula One test debut with McLaren earlier this season has 32 points when 40 are needed for a Formula One Super Licence.