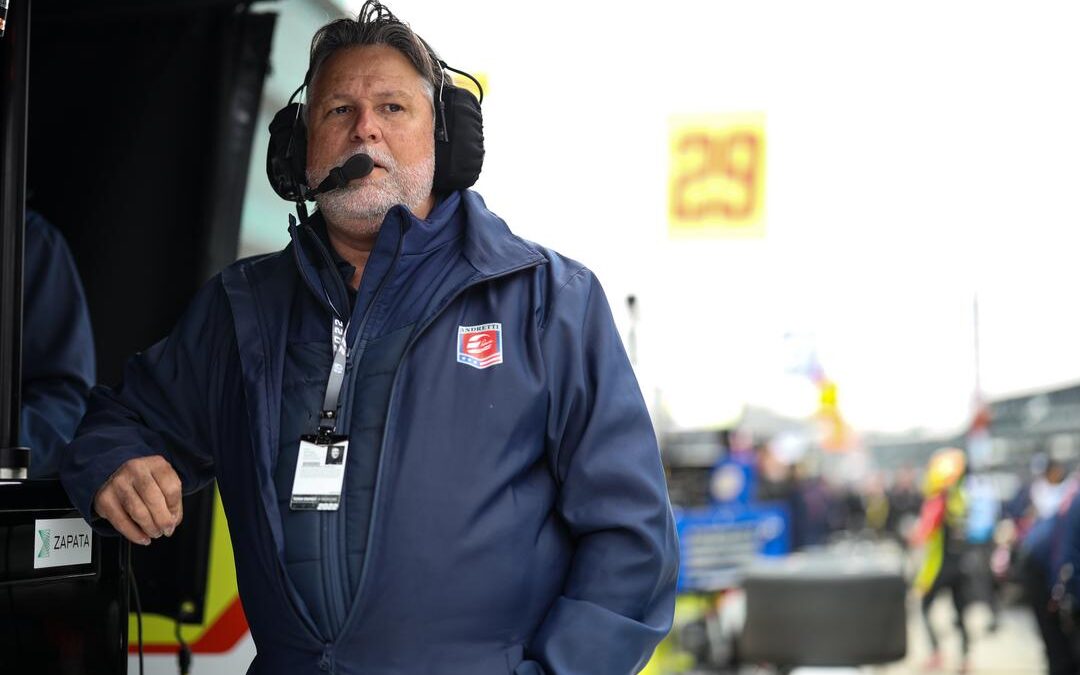 FIA President Mohammed Ben Sulayem has welcomed the news that Andretti Global has partnered with General Motors as they pursue entry into the FIA Formula One World Championship.

It was announces on Thirsday that Michael Andretti’s Andretti Global organisation has teamed up with GM brand Cadillac for a potential Formula One entry.

Formula One and the FIA announced in recent days that they are opening the tender process for an additional team in Formula One through Expressions Of Interest.

Michael Andretti has been attempting to enter Formula One recently and Mohammed Ben Sulayem commented on Thursday afternoon, taking to Twitter saying:

I welcome the news of the @Cadillac and @FollowAndretti partnership and the @FIA looks forward to further discussions on the FIA @F1 World Championship Expressions of Interest process pic.twitter.com/LQgbYDW0qM