Fifth And Seventh For M-Sport 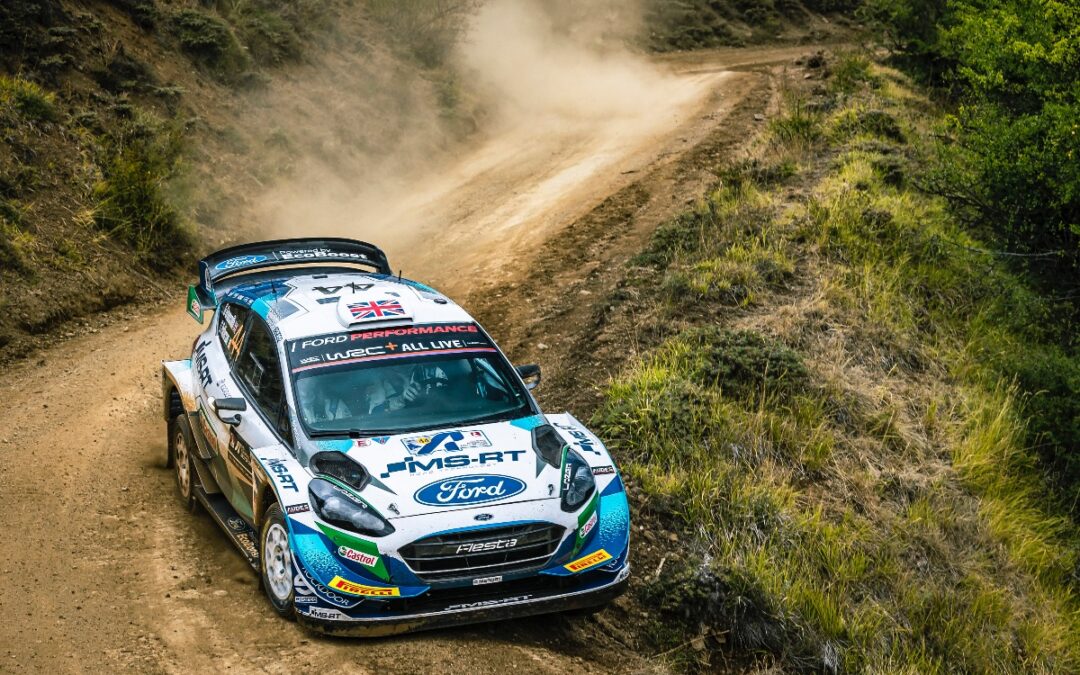 The M-Sport Ford WRC Team had a great Acropolis Rally Greece as Gus Greensmith came home in fifth while Adrien Fourmaux was seventh.

Overall it’s been really good to see the team firing on all cylinders, the drivers have all done what we expected of them, they’ve pushed where and when they can but not to the point where the Acropolis has bitten them, as it so easily can do.

“Obviously, Adrien would have loved to keep his fifth place after holding that position so strongly all weekend. But sometimes the rally gods intervene and while his problems this morning were unforeseeable he coped brilliantly and responded with some great pace through the day.

“Gus had been really focused all weekend and you could see that he was really enjoying the battle with his team-mate. Fifth place was a good return for all that effort, and a very well deserved haul of points for him in the championship.

“Both of our newcomers have been impressive this weekend. Jourdan really had the spotlight on him because the Acropolis is an event that means so much to the Greek community. He has coped with the attention brilliantly, kept his head and driven a clean, fast rally.

“In many ways, Nikolay really had a mountain to climb in getting used to an entirely new car and team set-up, and he applied himself brilliantly. He’s a fierce competitor and will want to be closer to the ultimate pace in future, but it was a well-deserved podium and a great reward for him and the team.”

The team have lived-up to the form that we have shown on rougher rallies this year and, although probably I could have hoped for more in terms of my finishing position, a top-five finish is a good thing for sure. I gave it everything I could.

Adrien hit problems early on this morning which you never like to see. We were having a great battle until that point, and he was at least able to continue and score good points.”

A mixed day for us really, after picking up penalties for being late this morning because of an engine issue. We were able to set second-fastest time on one stage, but that early problem allowed Gus to pull ahead of us and I was left to fight to hold my position.

“On the Power Stage, we made a mistake: unfortunately I spun and had to reverse but I tried, I had a big push, but unfortunately we ended the rally in seventh place. It has been an amazing event to experience and I’m delighted for the team that we have shown our pace and got the cars home, I just am sorry to them not to be higher at the end.”