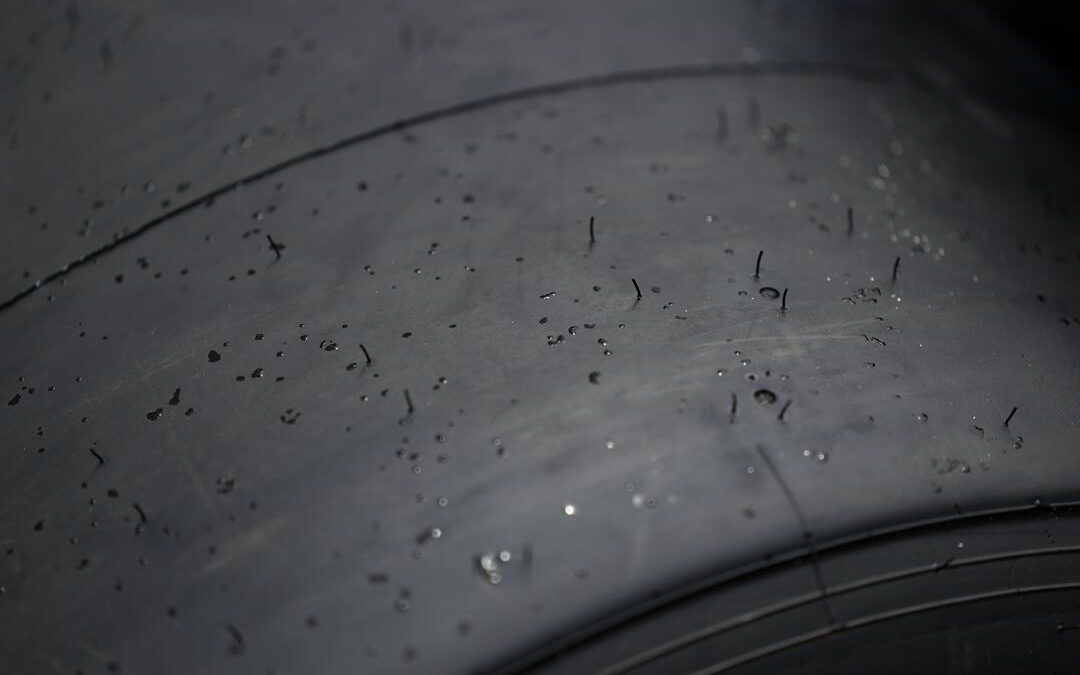 Firestone Racing confirmed on Thursday that they have brought more than 1400 race tires north of the border as the NTT IndyCar Series returns to Canada for the first time since 2019 for the Honda Indy Toronto.

Both the left and right tire construction and compound for this weekend are the same that were used for the season-opening Firestone Grand Prix of St Petersburg presented by RP Funding.

Speaking about the return of the Honda Indy Toronto, Cara Adams, Director of Race Tire Engineering and Production with Bridgestone Americas Motorsports says:

It’s great to be racing again on the streets of Toronto after the event not taking place for the last two seasons. The Toronto climate brings much more mild temperatures than our typical summer race in the U.S demonstrating our street tire’s versatility as we are bringing the same Firestone Firehawk primary and alternate compounds and constructions as the 2022 Firestone Grand Prix of St Pete race tires.