Five Drivers In The Running For The Championship This Weekend 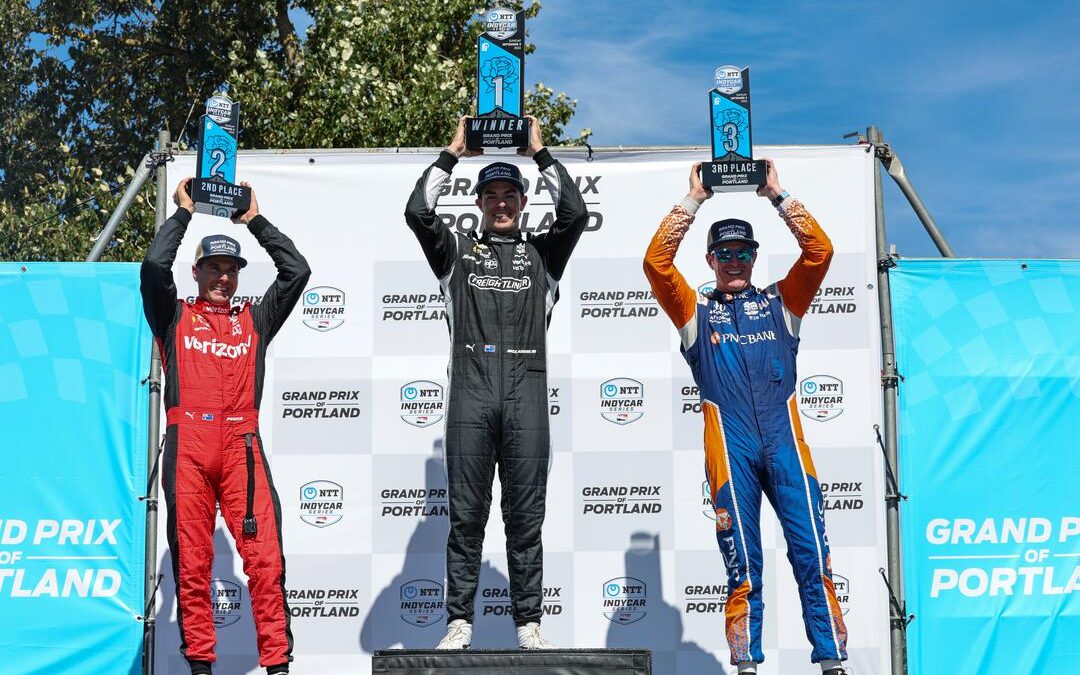 The 2022 NTT IndyCar Series season comes down to the wire this weekend with the season-ending Firestone Grand Prix of Monterey at WeatherTech Raceway Laguna Seca in California.

Team Penske’s Will Power in the No.12 Verizon 5G Chevrolet leads the championship by 20 points from his team-mate Josef Newgarden and Chip Ganassi Racing’s six-time series champion Scott Dixon driver of the No.9 PNC Bank Chip Ganassi Racing Honda.

Marcus Ericsson in the No.8 Huski Chocolate Honda is a further 19 points behind Dixon in fourth place.

Scott McLaughlin is still mathematically in the title hunt having taken victory last weekend in Portland. The New Zealander has won two races this season while his team mate Josef Newgarden has five wins, the most the Tennessee-native has had in a single season.

Power and Ericsson have a single victory apiece with Power having won in Detroit while Marcus Ericsson took victory in the 106th running of the Indianaplis 500 in May.

It is going to be an incredibly exciting weekend at WeatherTech Raceway Laguna Seca and it is the first time in 20 years that there are five drivers in the hunt for the title.