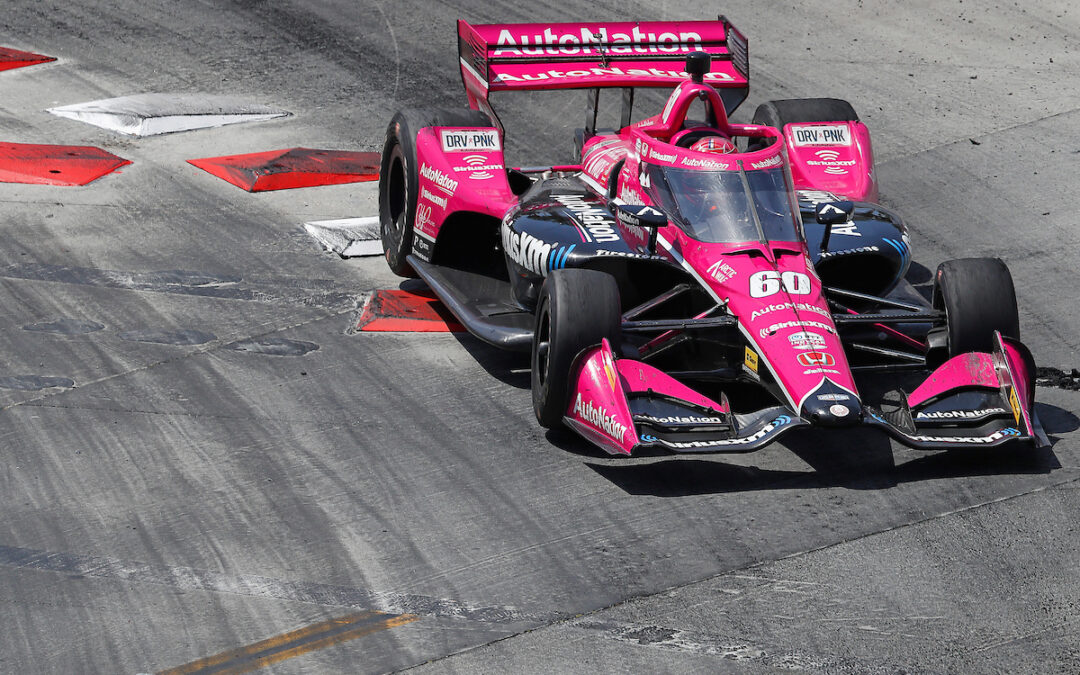 The event is the first permanent road course event of the 2022 NTT IndyCar Series season. Castroneves heads into the weekend off the back of a ninth-place in the Acura Grand Prix of Long Beach last time out and speaking ahead of this weekend’s race the four-time and defending Indianapolis 500 winner commented saying:

We’re coming off a little incident at IMS with the warm up lane but good news is, the car is already in the shop. I spoke with Mike Shank and the boys are doing a phenomenal job. It’s an important one [the Indianapolis 500], we have to make sure the car is ready. Now, we have to keep moving on for Barber which is next. We had a great test at Barber last month which is very good. The car is super fast so I’m looking forward to getting back in the No. 06 AutoNation / SiriusXM machine so that we can have some fun out there.

The Brazilian took victory here for Team Penske in 2010 and has two pole positions here. Simon Pagenaud took victory here in 2016 having taken the pole position for the race on his way to winning the 2016 IndyCar Series championship speaking ahead of the weekend’s race the Frenchman who finished the Acura Grand Prix of Long Beach last time out in 19th place commented saying:

“We had a good test in Barber about two weeks ago, just before Long Beach. We had a positive session and I was really happy with the race car. We still have some fine tuning to do with it, but I feel very comfortable and confident going into the race weekend with a test under our belt. It’s a race where I’ve had success in the past and I really look forward to being there and being out on the track. Hopefully we can have a good weekend.”