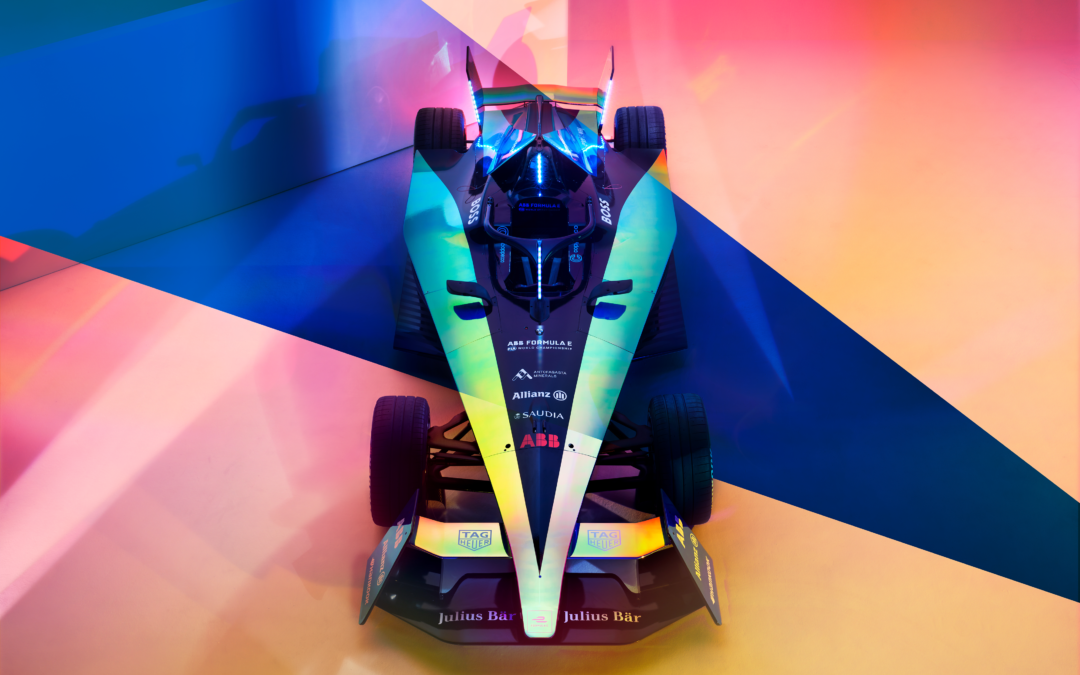 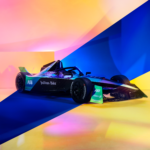 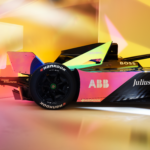 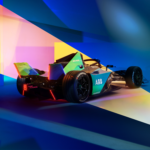 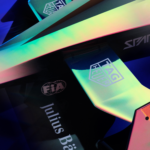 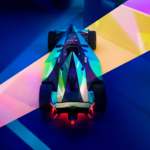 “The Gen3 car showcases the innovation, performance and tangible capabilities of electric vehicle technology and fully embodies what Formula E stands for. Visually, the car looks extremely futuristic but the most exciting aspect is beneath the bodywork. This car is more powerful and lighter than anything we have raced in the past but it’s also the most technologically advanced electric racing car in the world. It marks a massive step forward in almost every area and like the step from Gen1 to Gen2, the Gen3 is a testament to Formula E’s incredible contribution to the validation of electric vehicles. I’m very excited to see what this new generation of racing holds.”

“In terms of technical innovation, on paper the Gen3 car looks very impressive. It should mark a massive step forward performance-wise in comparison to the current Gen2 and the car has quite a striking appearance. As a driver we are always hunting for the edge – extra grip, increased performance and the optimal package so I’m looking forward to seeing how the car handles and how competitive it will be on track.”

“The Gen3 should set a new benchmark for high-performance electric vehicles and the technology used within the car truly is groundbreaking. From initially being unable to complete a whole race distance in Gen1 to soon having the ability to produce 40% of a race’s energy usage through regenerative braking alone is incredible. This milestone shows the progress that Formula E has made and the impact the series has had on the automotive industry. I can’t wait to get my first taste of the Gen3 and experience its performance first hand.”

“Both technologically and environmentally, Gen3 sets new standards in the sport. The FIA and Formula E development teams have done a superb job, and I thank them for their hard work on this project. I am delighted to see so many leading manufacturers already signed up to the championship’s next era and await Gen3’s competitive debut in Season 9 with great anticipation.”

“Monaco is the spiritual home of motorsport and there is nowhere more fitting to unveil our Gen3 race car. The Gen3 disrupts and challenges the conventions of motorsport, setting the benchmark for performance, efficiency and sustainability without compromise.
“Together with the FIA, we are proud to reveal the Gen3 to Formula E fans and demonstrate to the wider sports industry how elite sport, high performance and sustainability can successfully co-exist in the ABB FIA Formula E World Championship. We cannot wait to see how our teams and drivers push the car to its limit in 2023.”

“The Gen3 represents the ambitious third age of Formula E and the ABB FIA Formula E World Championship. With every generation of race car we push the boundaries of possibility in EV technology further and the Gen3 is our most ambitious project to date. The eyes of the world are on the Principality for the Monaco E-Prix and we are proud to reveal a car that been two years in the making in the historic home of motorsport. My thanks go to the great team behind it at Formula E and the FIA – the future of all electric racing is bright.”