Formula One Should Adopt IndyCar-Style Push To Pass 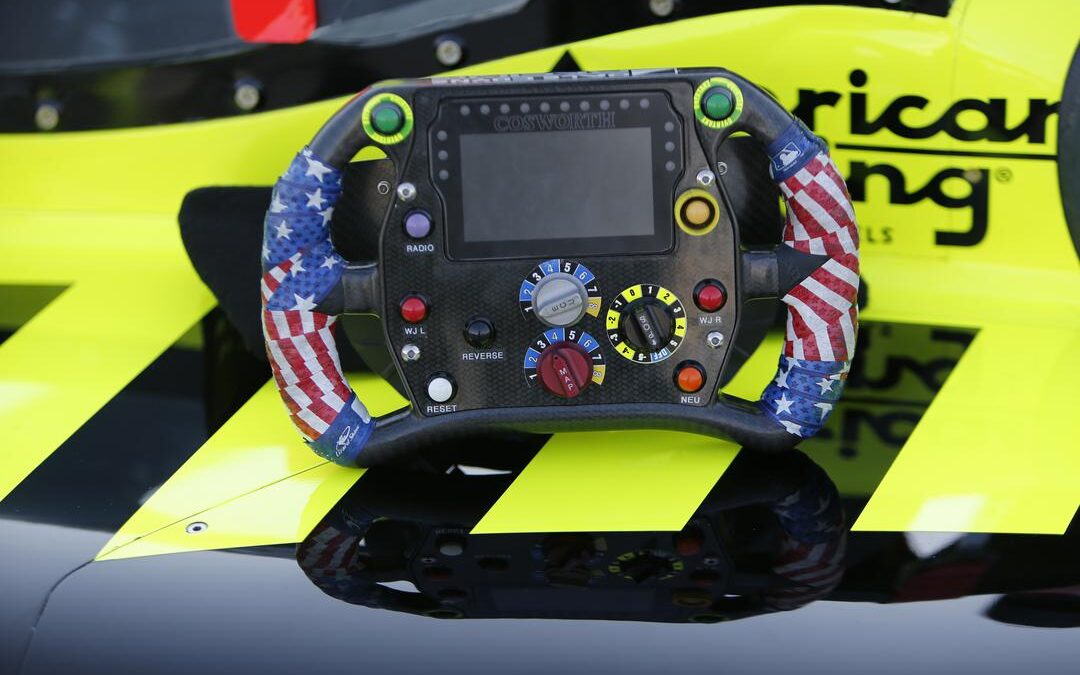 Speaking during Sky Sports F1HD’s Free Practice 3 coverage from Miamicon Saturday, Chandok said that it would make it easier for drivers to defend in race conditions.

The NTT IndyCar Series has run with the push to pass system for many years which gives drivers extra boost for a 100 seconds over a race where drivers can use each boost for seconds during a lap.

Chandok believes that Formula One should alter the DRS system to allow drivers to defend like IndyCar does with push to pass.