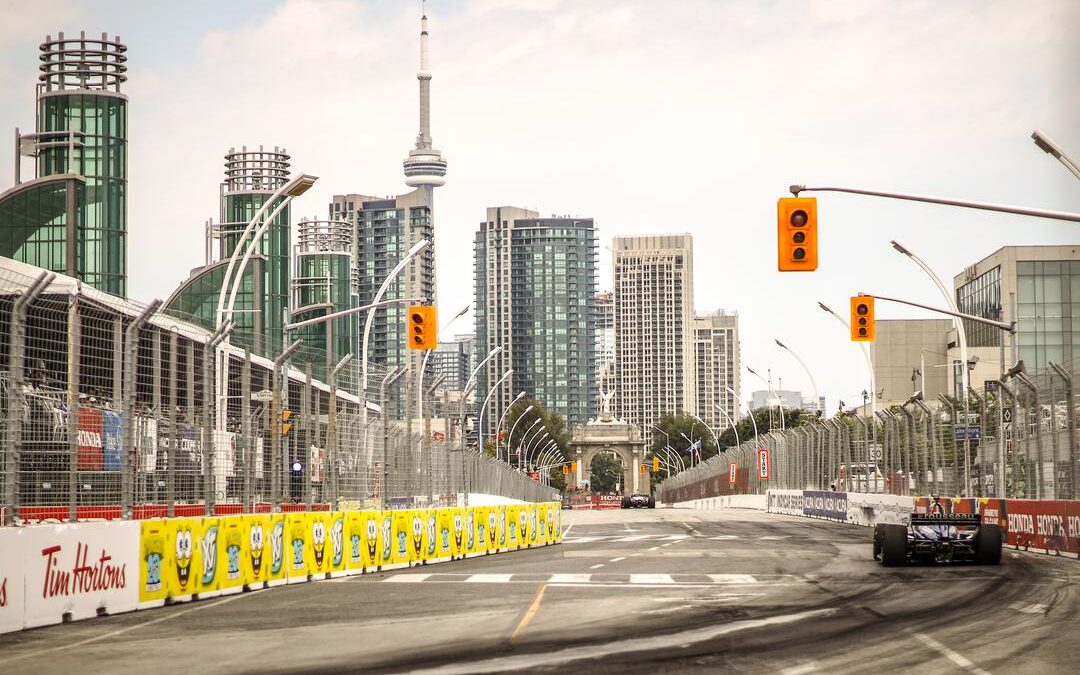 Fourteen drivers will make their race debut on the streets of Toronto next weekend as the NTT IndyCar Series heads north to Canada for the first time since 2019.

All bar one team have a driver in the field who has never competed on the streets of Toronto in an IndyCar. The only team on the grid whose drivers have competed here before is Meyer Shank Racing, as both Simon Pagenaud and Helio Castroneves have raced here; in fact, Simon Pagenaud is the defending race winner from 2019.

Pato O’Ward of Arrow McLaren SP has never competed in an IndyCar here, and neither has Juncos Hollinger Racing’s Callum Ilott.

AJ Foyt Racing’s three drivers, Dalton Kellett, Tatiana Calderon, and Kyle Kirkwood, have all never competed at Exhibition Place in an IndyCar before.

Defending NTT IndyCar Series champion Alex Palou and his Chip Ganassi Racing team-mate, Jimmie Johnson, have also never raced here before however, they can draw on the experience of six-time series champion Scott Dixon who has won here on numerous occasions, most recently in 2018.

Team Penske’s Scott McLaughlin, the most recent winner in the NTT IndyCar Series, last time out in Mid-Ohio has never competed here before but has the experience of former Toronto winners, Will Power and Josef Newgarden.

Rahal Letterman Lanigan Racing’s Jack Harvey and Christian Lundgaard have never raced here before so it will be interesting to see how they get on next weekend.

Ed Carpenter Racing’s Rinus VeeKay has never competed in IndyCar here before so he will be hoping to gain some knowledge from the team who took victory here in 2015 with Josef Newgarden.

Dale Coyne Racing with HMD Motorsports David Malukas has Takuma Sato to help him get up to speed as he competes in Toronto for the first time in his NTT IndyCar Series career.

Scott Dixon won both races of the doubleheader race here in 2013, and the Iceman also took victory here in 2018.

Will Power, has two wins here in the NTT IndyCar Series which came in 2010 and 2016 respectively.

Josef Newgarden has two wins here. The Tennessee-native won in 2015 and again in 2017.

For more information on the Honda Indy Toronto visit – https://hondaindy.com/