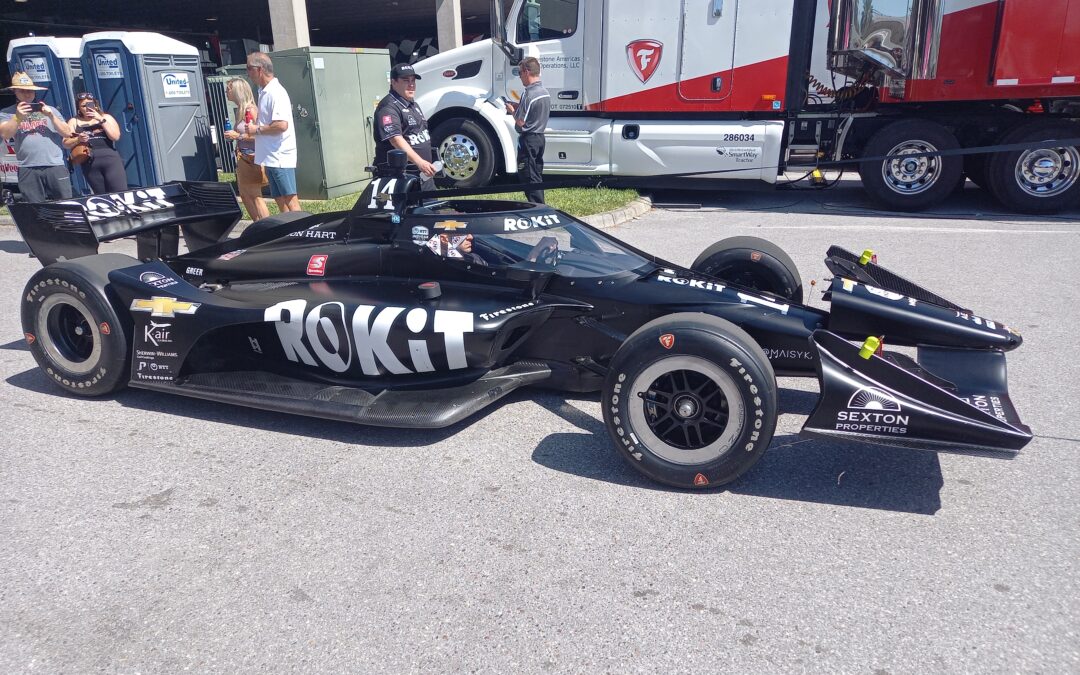 AJ Foyt Racing will make a driver announcement later today. It is thought that the driver will be for the oval events during the 2022 NTT IndyCar Series season which get underway with the XPEL 375 at Texas Motor Speedway next weekend.

Tatiana Calderon is in the No.11 ROKiT Chevrolet for road and street course events and Paddock Eye understands that the announcement today will be the driver who will share the No.11 Chevy with her for the oval races including the 106th running of the Indianapolis 500 presented by Gainbridge on Sunday, May 29.

It is believed that JR Hildebrand who has been working closely with the team’s new drivers, Kyle Kirkwood and Tatiana Calderon could be the driver that will be confirmed but this remains to be seen. Hildebrand competed in the 105th running of the Indianapolis 500 in the No.1 ABC Supply Chevrolet.